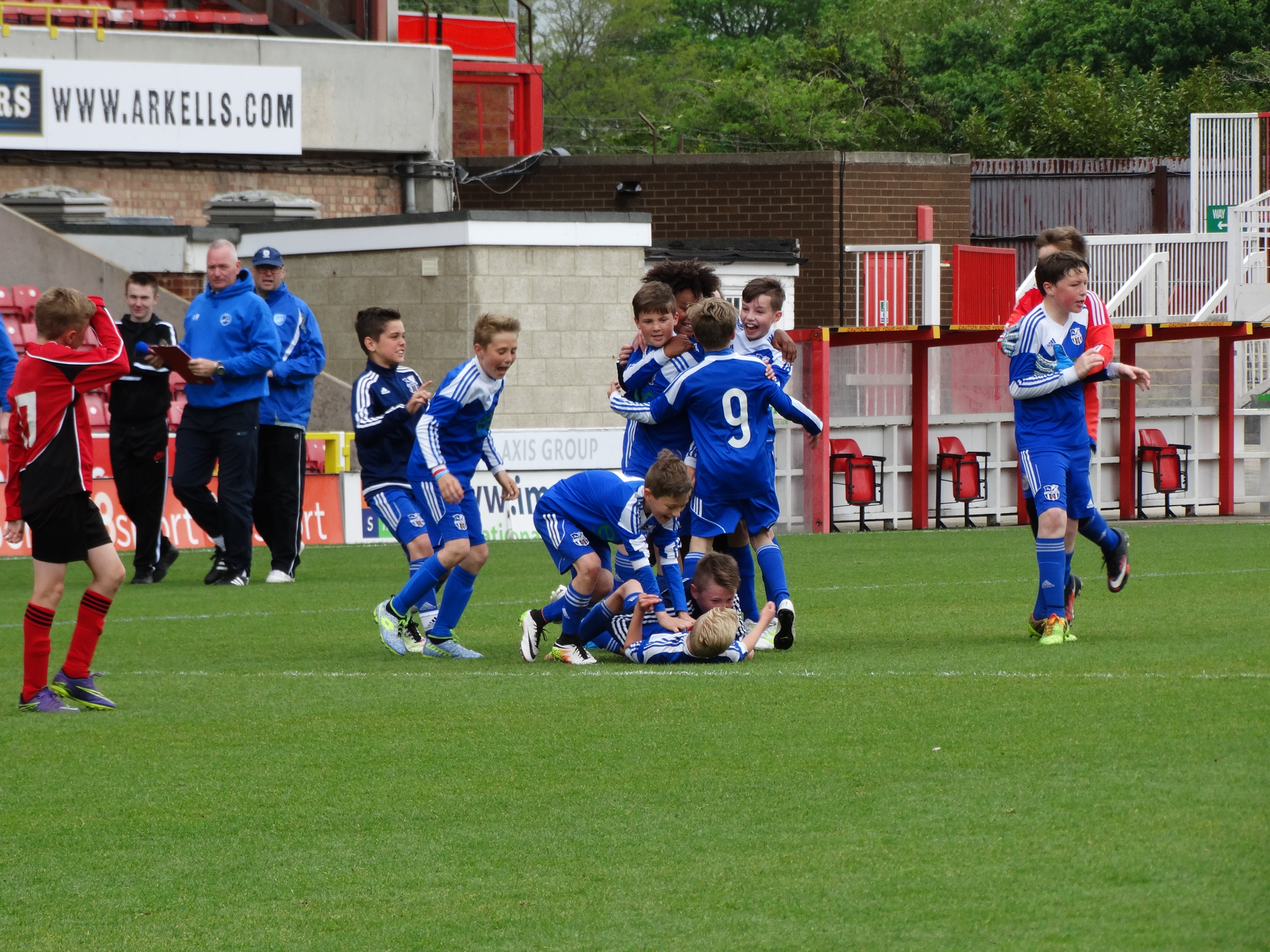 There were some wonderful goals scored at the County Ground this weekend and the North Wilts Youth League would like to know which one you thought was best.

Take a look at the video’s below and make your selection on the left hand side of this site.

Polls close on Sunday, so watch the videos, share and vote!