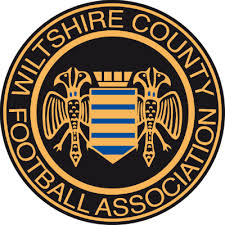 Wiltshire FA is seeking Representative Squad Managers for the U16 and U18 County squads for the 2016-17 season.

The successful candidates will be a self-motivated individuals with experience of working with young people in a coaching environment. The position will report to the newly formed Player Development Committee.

The successful candidate will need to have the following qualifications:

To apply, please send your football CV, evidence of your qualifications and a covering letter explaining why you are suitable for the position to Kate Foote by 17:00 on Friday 27th May – kate.foote@wiltshirefa.com

For an informal discussion about the positions, please call John Hook 07506 849713.
Read more at http://www.wiltshirefa.com/news/2016/may/vacancy—representative-team-managers#kBAI0x8hyWmtDxoR.99