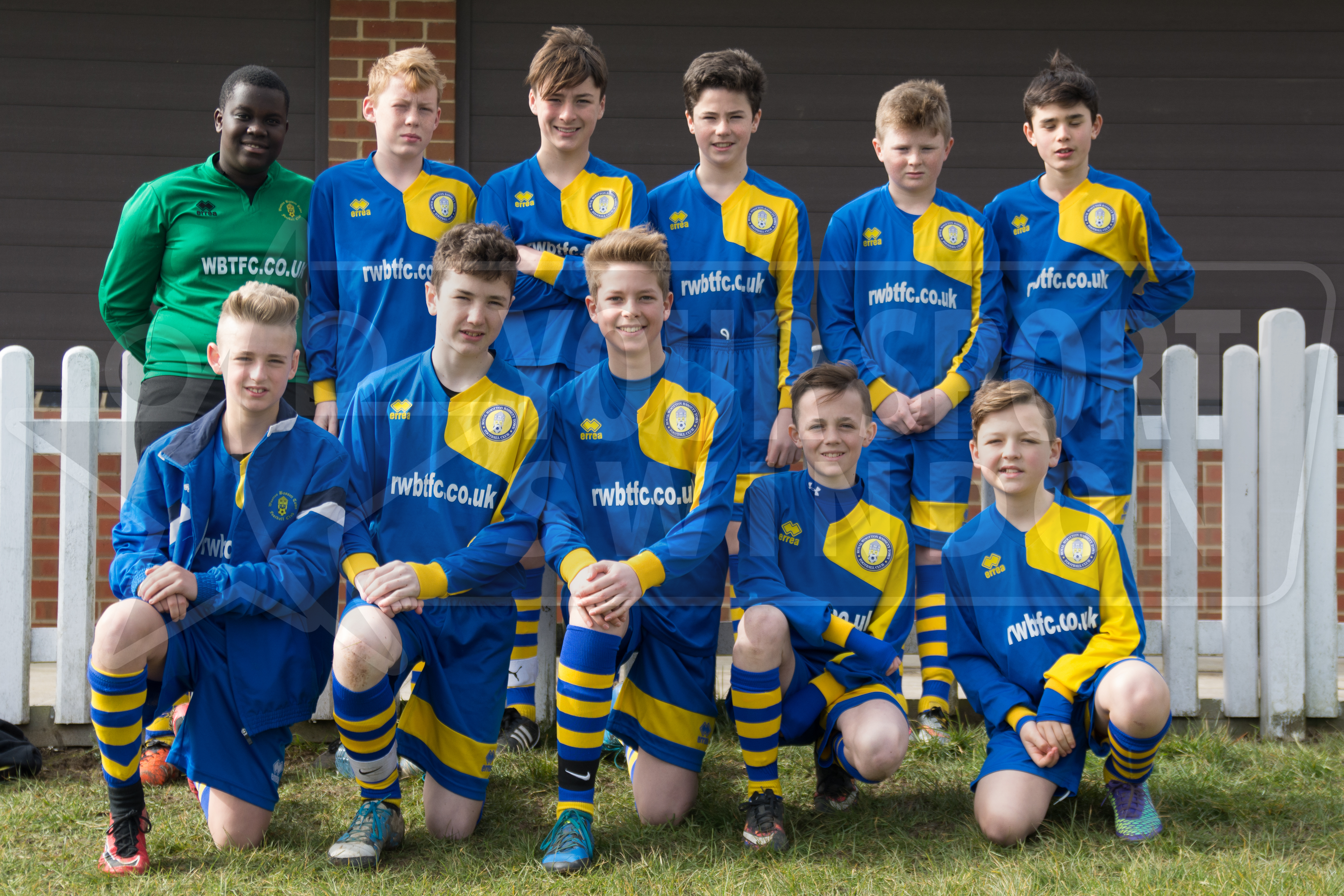 Congratulations to Royal Wootton Bassett Town U13’s who last night won the Division 1 title following a 10-4 victory over Croft Blue. Jack Langcaster notched 4, whilst Nathiel Bell also grabbed a hat trick. Daniel Warre (2) and Billy Saunders were also on the scoresheet, whilst Oliver Reynolds and Cian Ware scored 2 each in reply for Croft.

Bassett won 19 of their 20 matches, drawing the other on the way to the title, a fantastic achievement.