The South West had 3 players who represented England in the recent U19 World Championships. 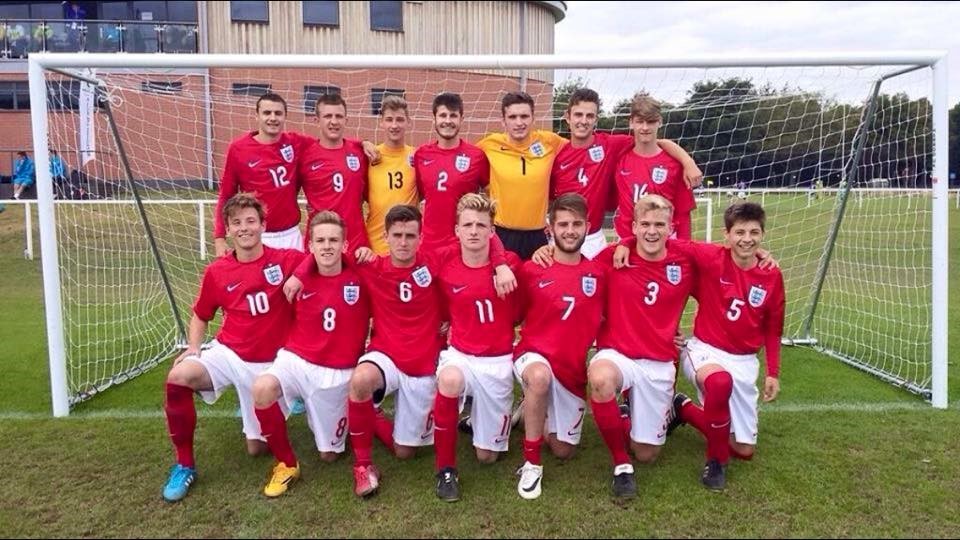 Wiltshire Football Association host the centre for the South West Region and offers high quality coaching to talented CP players with the possibility of progressing into the England Development and Senior Squad.

For more information on the centre and the opportunities it provides as well as trail forms please use this link http://www.wiltshirefa.com/news/2015/jul/cp-regional-talent-centre

Or email juliebowler@wiltshirefa.com or call on Julie Bowler on 07775802317