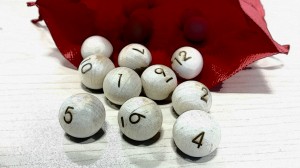 The preliminary round only affects the under 12 and under 13 age groups, with all other ages starting the competition at the First Round.

The Preliminary Round is scheduled to take place on Sunday 13th September with the draw detailed below:

The draw for the First Round will take place week commencing 14th September, with fixtures scheduled to for Sunday 4th October