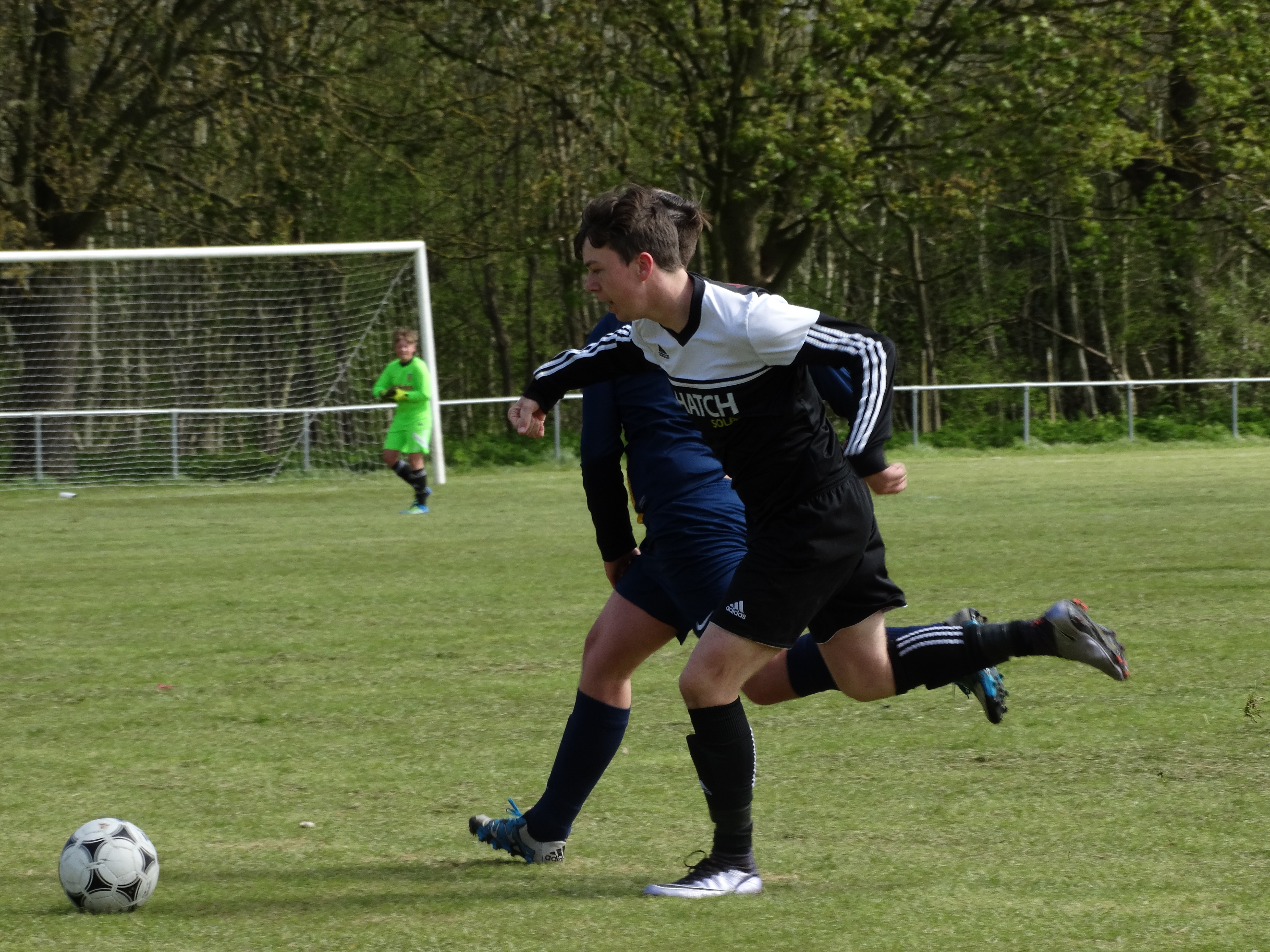 Congratulations to Swindon Rangers who were crowned Under 15 Division 1 winners on Sunday following a 9:1 away win at FC Calne, with nearest rivals Croft Junior Red going down 3:0 to Broad Town, effectively meaning they cannot be caught.

On the day, goals were spread among the team with Taylor Burt, Vicenzo Granato and Tyrhys Mifsud all getting 2 each, whilst Charlie McCuish, Sean Wilkinson and Cameron Liffen adding a goal each. Archie Green managed to claw one back for Calne.

Rangers have 3 matches to play before being able to focus on their Cup Final with Swindon Supermarine.