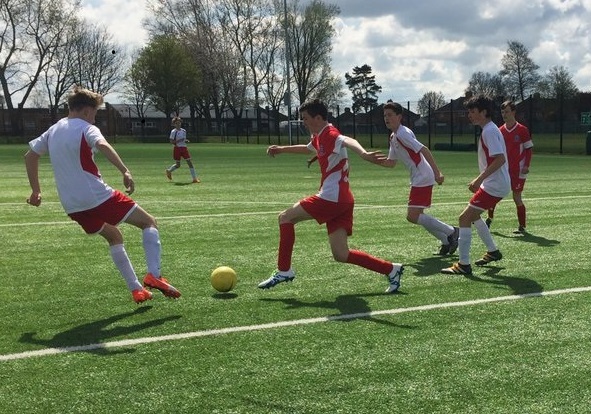 Do you have Cerebral Palsy and play football or know someone who does?
If so the Wilts FA are looking for players from U10-U17 to come along to the trials on 2nd July 2016, held at the Robert Blake & Elmwood leisure Centre Hamp Avenue, Bridgwater.

CP Football is a Paralympic sport and Team GB will be playing in Rio later this year.
For further information visit the Wiltshire FA and neighbouring county websites for more details or call Julie Bowler on 07775802317 or email on julie.bowler@wiltshirefa.com

Click here for the full details and application form.