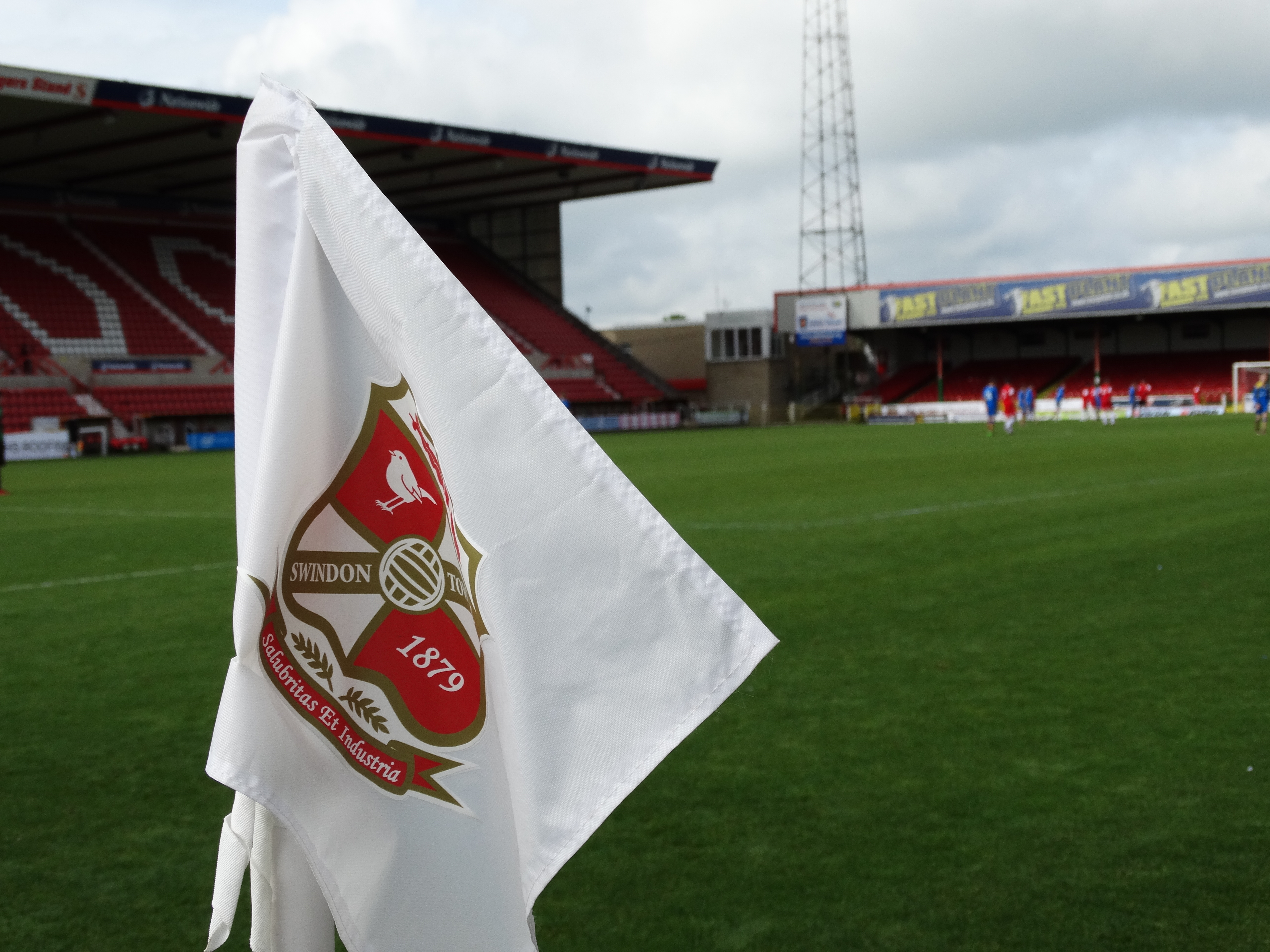 The Clivey & Trust are holding their Annual Fundraising Event on Monday 11th July at the Marriott Hotel. The event will be held in conjunction with the surviving members of the 1969 League Cup Final team, along with a special guest.