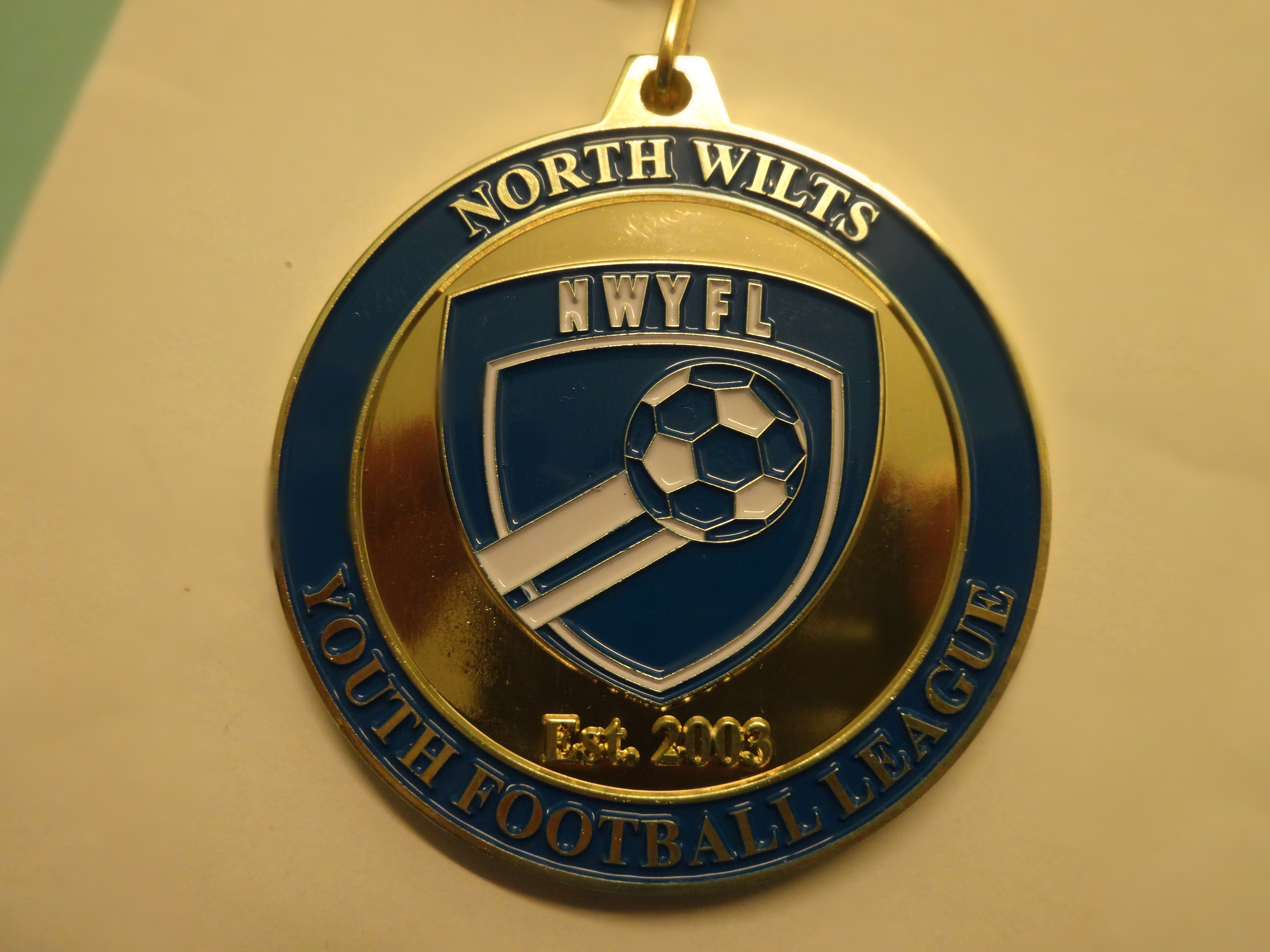 The North Wilts Youth Football League are please to announce that the End of Season League Presentation will be held at Swindon MECA on Sunday July 3rd.

Last season’s presentations, also held at the Swindon MECA, was a huge success with the facility providing everything required to ensure the event ran as smooth and professionally as possible.

Clubs and guests invited to attend the ceremony will be informed of precise timings once the season has concluded.

The NWYFL would like to thank Justin Brichford of Swindon MECA for his continued support to the league by loaning these facilities. 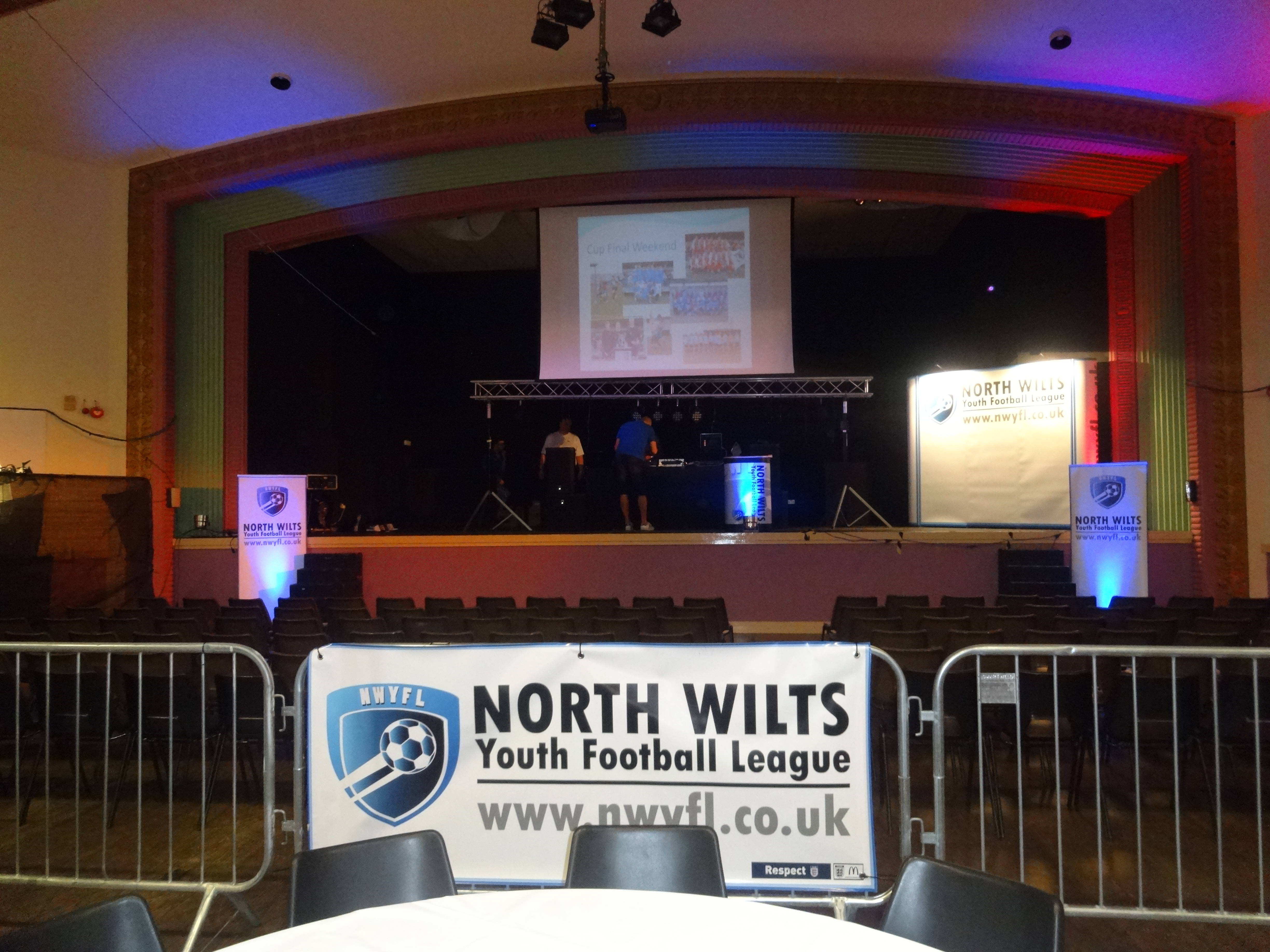