Draw completed for Round 3 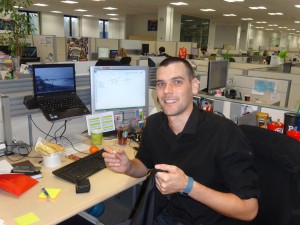 The draw for the Quarter Final’s of the North Wilts Youth Football League Cup 2015/16 has now taken place. The draw was conducted by NWYFL Web Site Manager, Tony Moglione, a non committee member who volunteers his time to support the development needs of the site. Thanks to Tony for sparing time in his day to conduct the draw.

Matches will take place on Sunday 29th November 2015 unless a County Cup fixture is arranged and takes priority. In this instance the match will be rearranged + or – 7 days.

Please note that the Full Time system defaults all kick off times to 10:30 am. Please notify the League Cup Secretary (Darren Howell) ASAP should this need to be changed.

The full draw can be accessed via the link below.