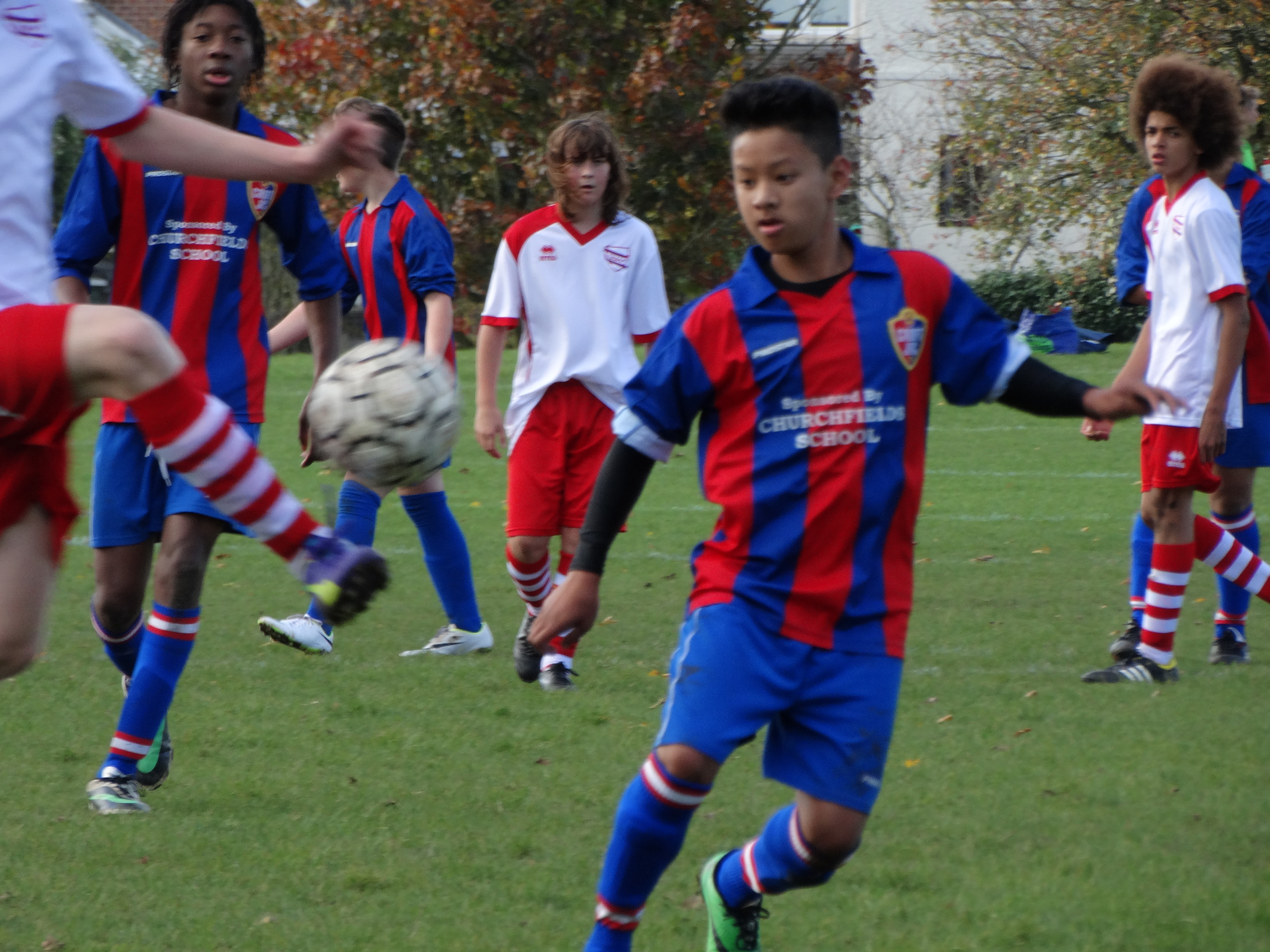 Northside took the lead through a Vasilis Christoforidis goal abbey meads then scored 2 goals before a trademark 30 yard freekick from kevin Prouse equalled things. Abbey meads scored again and then Jack Lampard wriggled in the box and found the back of the net. With 5 minutes to go kevin Prouse got his second with another long range strike and sealed the win.

Northside made it 6 in a row after coming back from 2-0 down to a very good Cirencester team. Both teams had chances early on but Cirencester scored 2 quick goal s before Kain Chivers headed home just before half time. 2nd half Northside came out and score 3 quick goals from Edrin Asante 2 & Hassan Gedi..Brandon Lewis & Cory Mcastocker both had good games for Northside

Ferndale felt somewhat unlucky to have lost by two goals to Croft Juniors FC Red in what was a closely fought match. Neither team managed to create many clear cut chances as, despite a keen contest through midfield, the two teams largely cancelled each other out. Croft took the lead when the Ferndale defence were caught out by a through ball however an equaliser came when a ball whipped in by Callum Barrett was met by Ferndale’s Player of the Match Kamran Muhid with an excellent finish to cap off a well worked move. A soft goal for Ferndale to concede immediately afterwards meant level terms was short lived. Ferndale pressed for an equaliser and enjoyed a period of the game where they began to get in their stride and pass the ball about, asking questions of the Croft defence, and probing for an opening to get back on level terms but, despite all this, a ball in to the Ferndale penalty area got a flick on that somehow dipped just under the cross bar.

Ferndale Rodbourne Colts showed some ruthless finishing to give a somewhat flattering final score line against Castle Come Colts. Two opportunist finishes from man of the match Kieran Dodson and a fine solo goal from Noah Howell gave a 3-0 halftime lead. Dan Argrave scored twice in the second half, the first, a fine header from a Ben Simons cross and a composed finish inside the penalty area completed the scoring.

During a first half where Ashton held the line share of possession they took the lead thirty minutes in when Lee Plaistow delivered from out wide to find Adam Robbins free in the middle to head home. Ashton took the narrow lead into half time but were rejuvenated by the break as they hit home three times in twenty minutes, a brace from Ewan Palmer to put him on four for the season and another for Robbins. Croft managed to muster up some spirit and grabbed 2 in quick succession only for the tide to be changed again as Frazer heal delivered into the far post for David Arnett to get himself off the mark this term. To finish proceedings Lewis Griffin Played Frazer Heal through behind the back line, who volleyed home into the bottom corner. MOM: Ewan Palmer, Two influential goals scored to tip the balance of the game.