The North Wilts League RESPECTOBER campaign got under way on Sunday 9th October, and teams of all ages entered into the spirit by sending in photos of various gestures of RESPECT and general positivity.

Steve Hillier heads up the RESPECT division of the NWL and has been instrumental in getting the RESPECTOBER initiative started;

‘RESPECTOBER is all about highlighting the continued need for everyone involved in grassroots football – players, coaches, parents, carers and supporters – to be positive at all times and to show a decent level of RESPECT to each other.’

‘Along with county FA’s and other leagues, we try hard all year round to foster a decent and respectful atmosphere for everyone involved in youth football. Sometimes people simply get caught up in the moment on a match day though, and that can sometimes unwittingly be negative if things aren’t going their way. RESPECTOBER is all about reminding everyone to be positive, encourage all the players and to enjoy the football.’

‘We’re part of a dozen or so youth leagues around the country that collectively decided to promote general positivity in grassroots football and the RESPECTOBER theme is being repeated throughout the month of October in various parts of the country.’

‘We’re offering footballs and RESPECTOBER T-shirts for some of the best photo’s we receive, and we want as many pictures as possible so that we can get them up on the website for everyone to see.’

Some of the initial entries: 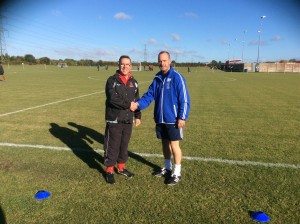 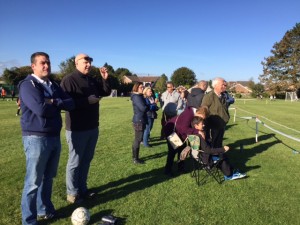 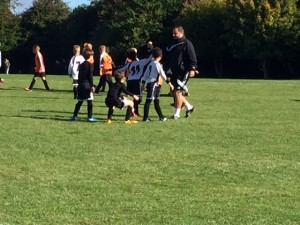 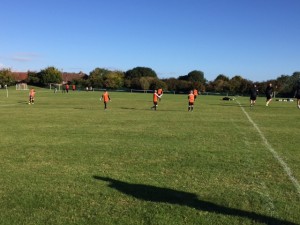 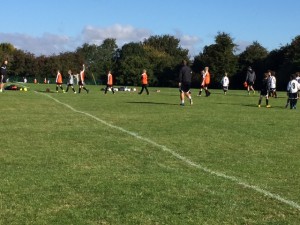 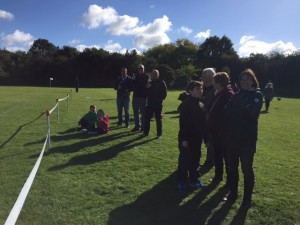