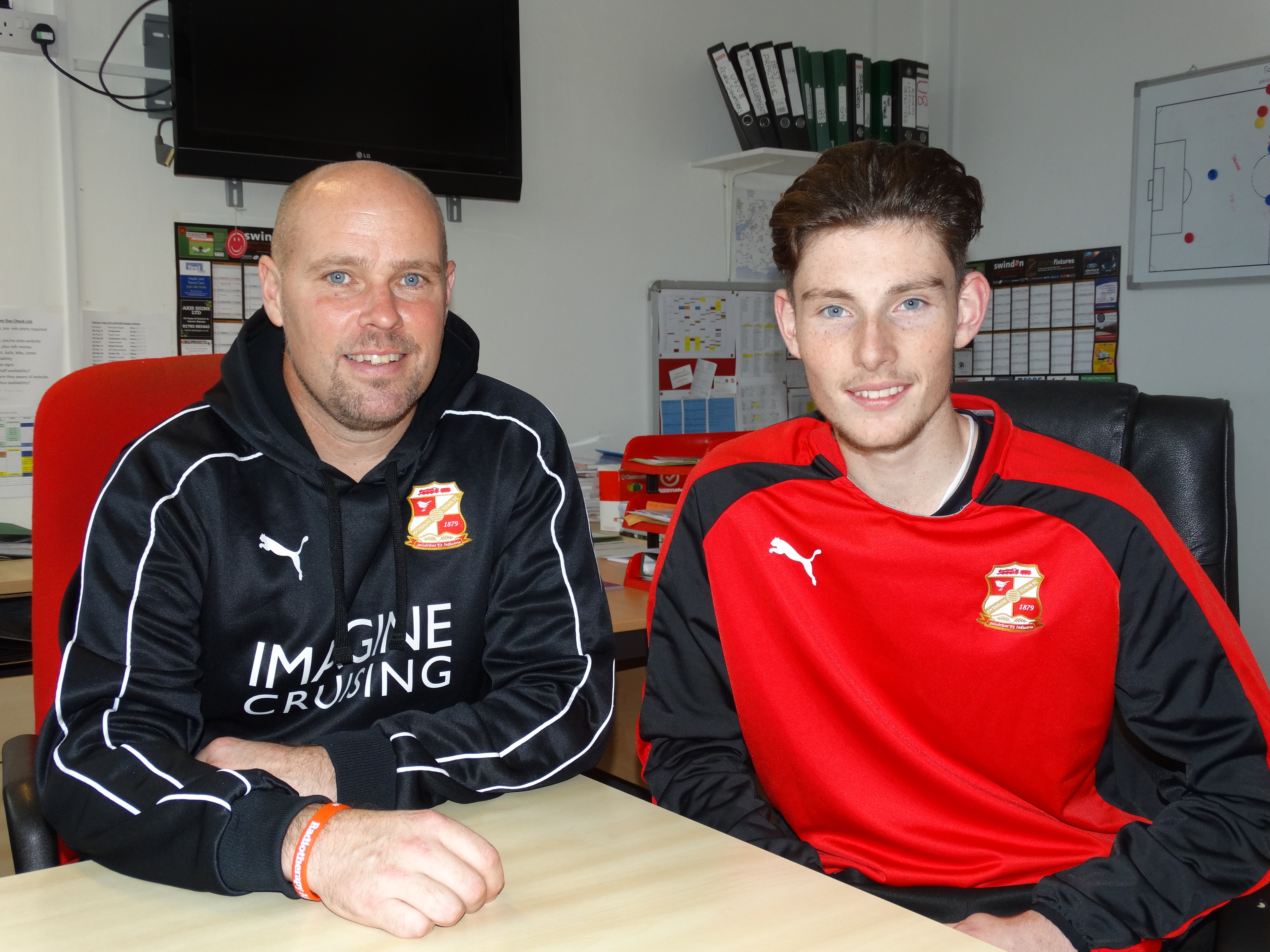 All NWYFL League Cup Quarter Final matches have now been completed and the Semi Final draw can now be published.

Again, thank you to both Steve Hale and Declan Lehman for sparing time to take part in the draw. Declan has today finished his first 4 day bout of chemotherapy and is now at home looking forward to his birthday and Christmas, before returning for further treatment. On behalf of the NWYFL, all the best with the rest of that process, we are all behind you.

The League Cup Semi Finals are scheduled to take place on March 13th 2016 at Beversbrook Sports Facility. Kick off times are yet to be confirmed, therefore please ignore any timings showing on Full Time. All managers of clubs involved will be expected to attend a meeting in February to review the semi final schedule.