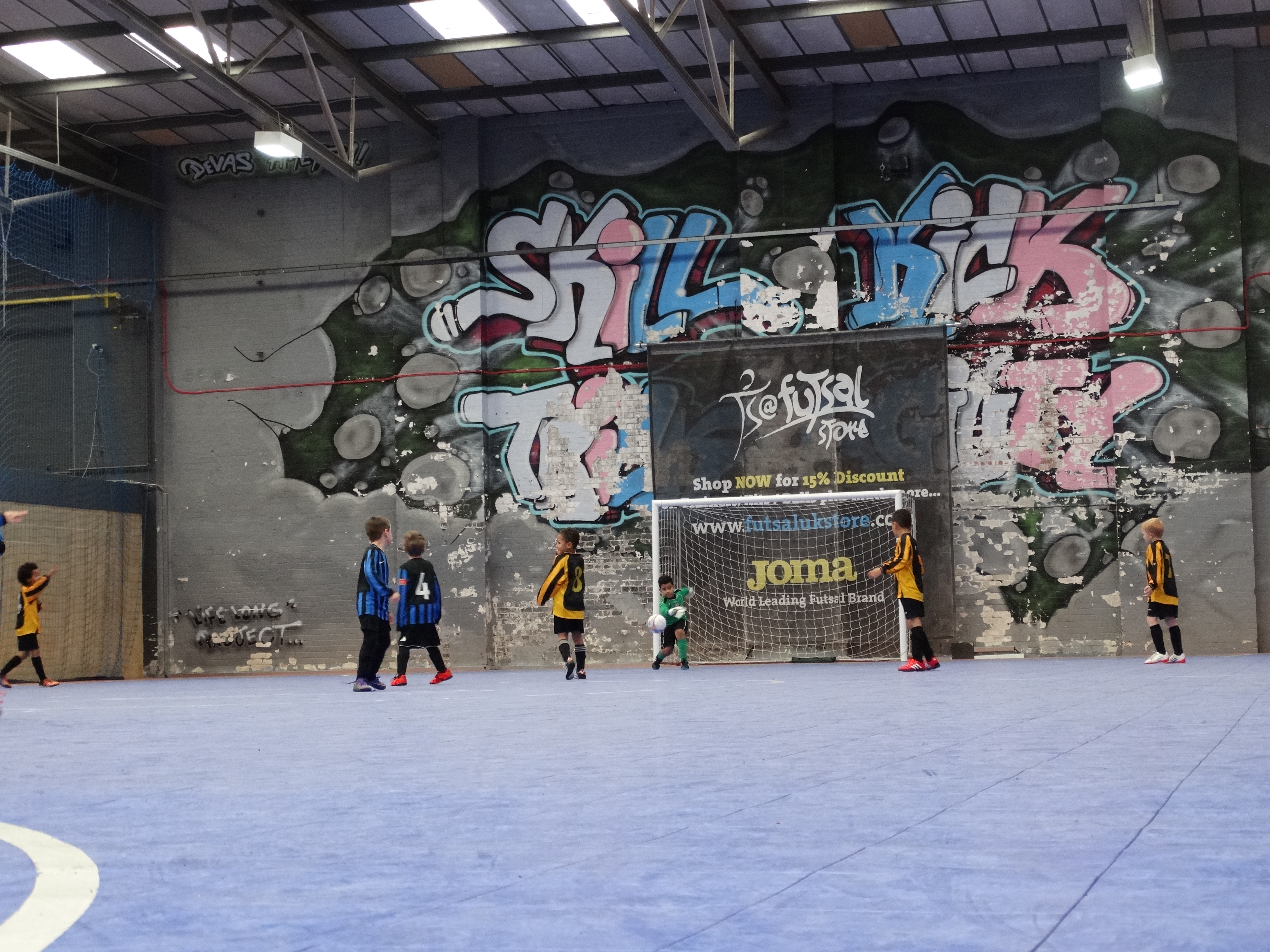 A full report and photos of the event will follow, however the winners of each group are below. Congratulations to all players who participated.