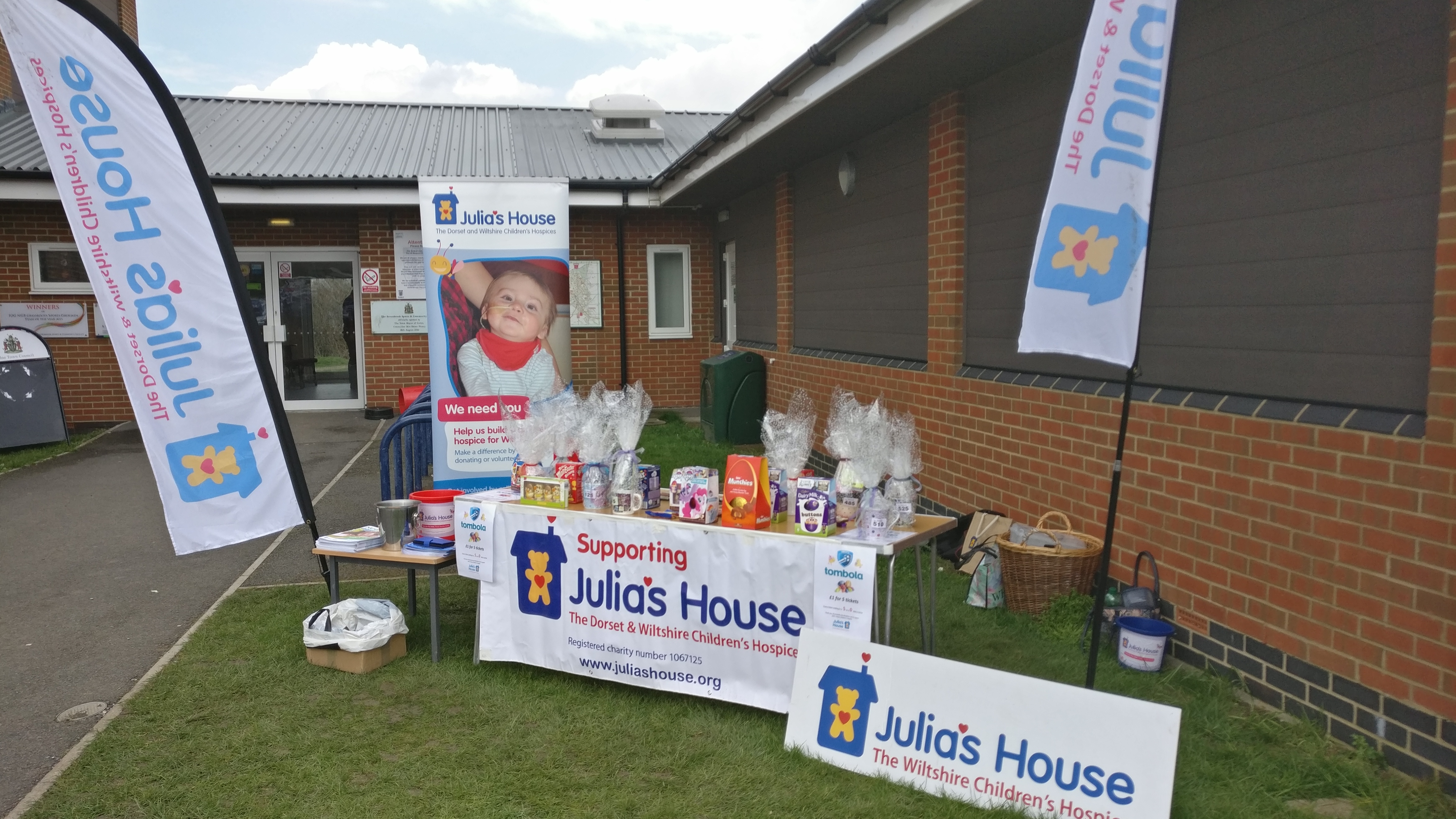 The league are pleased to announce that following the donations for car parking at the NWYFL Semi-Finals day at Beversbrook, along with proceeds from the Tombola, £450 has been raised for Julia’s House – the NWYFL’s 2018 chosen charity.  Thank you to the team from Julia’s House for all their help and support, and a massive thank you to all who donated.