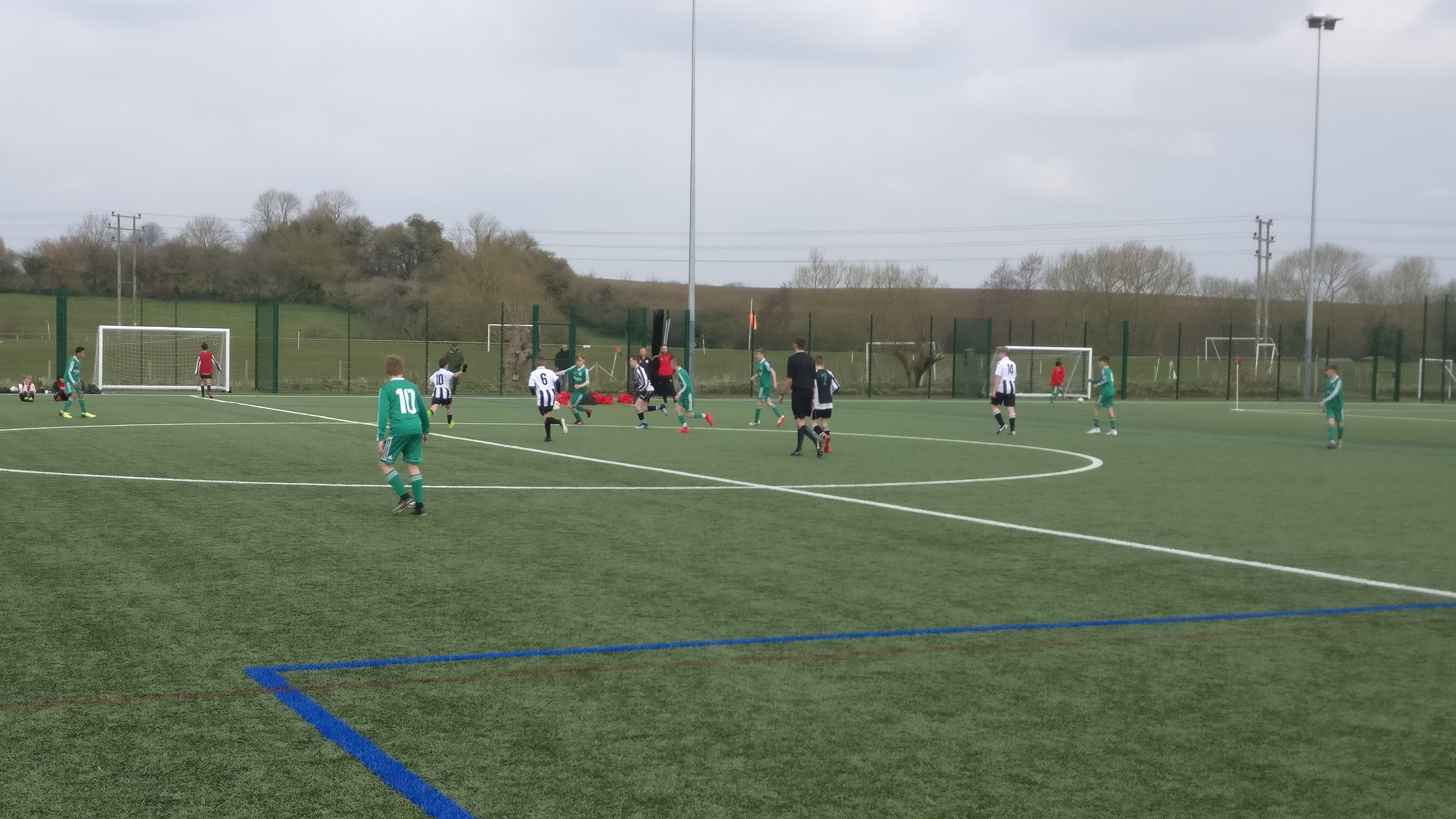 All 12 matches were completed on the day, despite the deluge of terrible weather over recent weeks. Many of the pitches at Beversbrook have been rendered unplayable for months, however the Groundstaff did a wonderful job ensuring that there were 5 playable pitches on the day. Combined with the new 3G pitch, it enabled the day to complete as scheduled.

League & Cup Secretary Darren Howell wanted to place on record his gratitude to the team. “The League has now held 3 successful Semi Final events at Beversbrook and we always pay tribute the fantastic job that Kevin and his Groundstaff do to ensure pitches are of the highest standard possible. However on this occasion the team really did excel themselves. Just walking around the facility you notice how sodden many pitches are, so to ensure that we had at least 5 playable is an incredible achievement. The 3G pitch also played an important role, without its addition to this years program, we wouldn’t have been able to close the event, so on behalf of the NWYFL, a huge thank you to Kevin Whitehorn and his team for yet another success.”