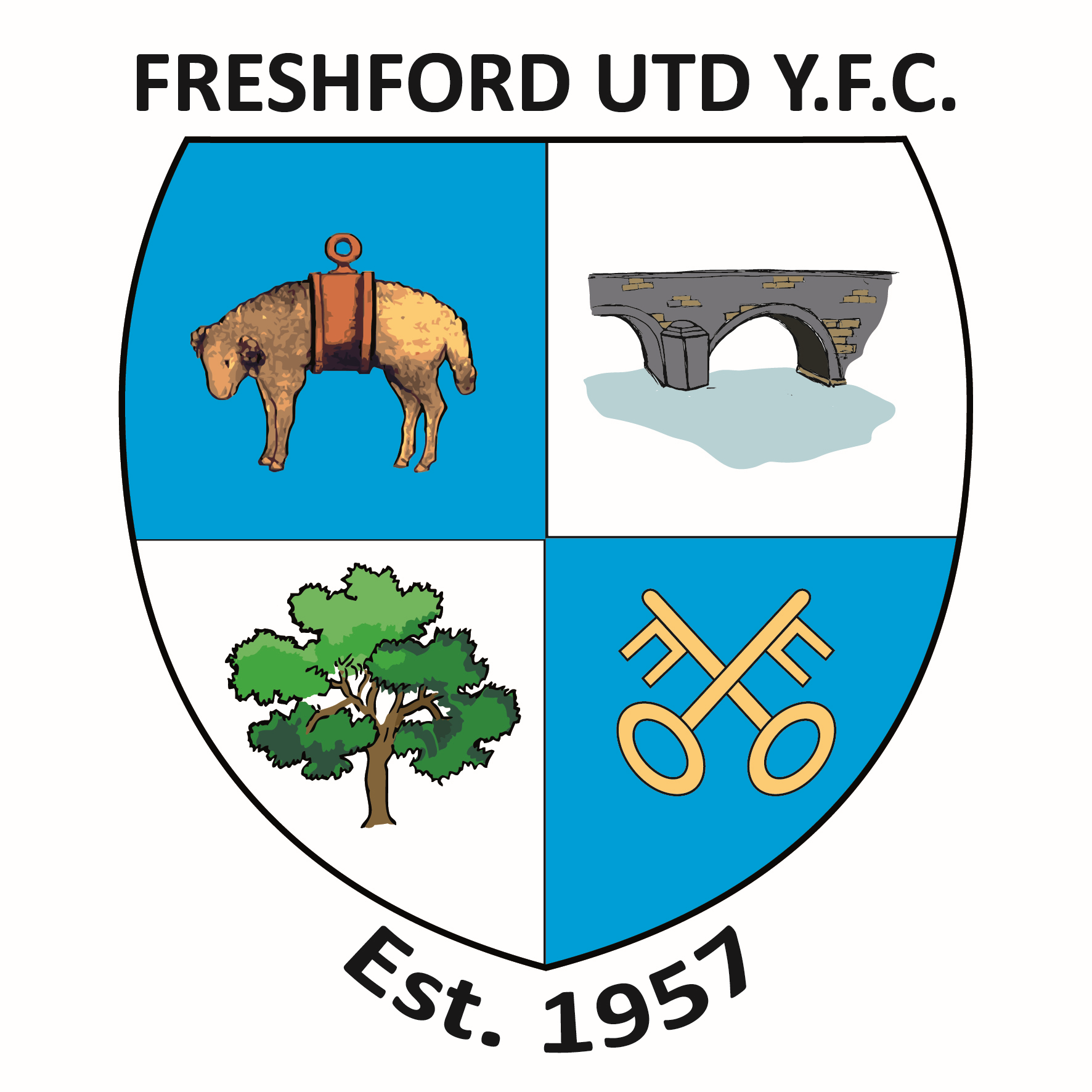 This Tournament is in it’s 7th year (it has previously only been adults) and now we have a Youth Set Up we will be running the tournament the whole weekend the date and venue is Brown’s Park, Freshford, BA2 7TB on Saturday 16th & Sunday 17th July 2016 planning to start at the following times….

1:00pm – Adults (6v6 Knockout Competition) – If you have an adult team that is interested in this please contact me for more details.

The Tournament is affiliated with the Somerset FA and each team will be guaranteed at least 3 games.

For the Festival of Football (U7s and U8s): each team will be allowed 7 players so 5 players on the pitch and 2 substitutes (each player will receive a medal for playing).

For all teams, the players will be expected to be wearing shin pads and have a team kit that is all matching with a different colour top for the keepers.

The Cost for each team entry will be £20 per team, If you enter an additional team in an age group it will be £12.50 for each additional team. You are invited to enter as many teams as you require in each age group. All entries will be on a ‘first-come first-served’ basis.

We are offering an ‘Early Bird’ deal of £15 per first team providing application and payment is received by 30th May.

We will also have food and drinks available in the form of a BBQ, Snacks & Ice Creams for people to purchase on the day which will be at reasonable prices. We will also have some other activities on offer to entertain the rest of the family in-between their games so people can bring the whole family.

There will be free Car Parking on the day.

Please could you let me know ASAP if you would like to enter a team or not. Then if you could fill out the attached Booking Form and return with payment ASAP.

Then by the end of June we will issue you with the finalised details, rules and schedule of the tournament once all the teams are concerned.