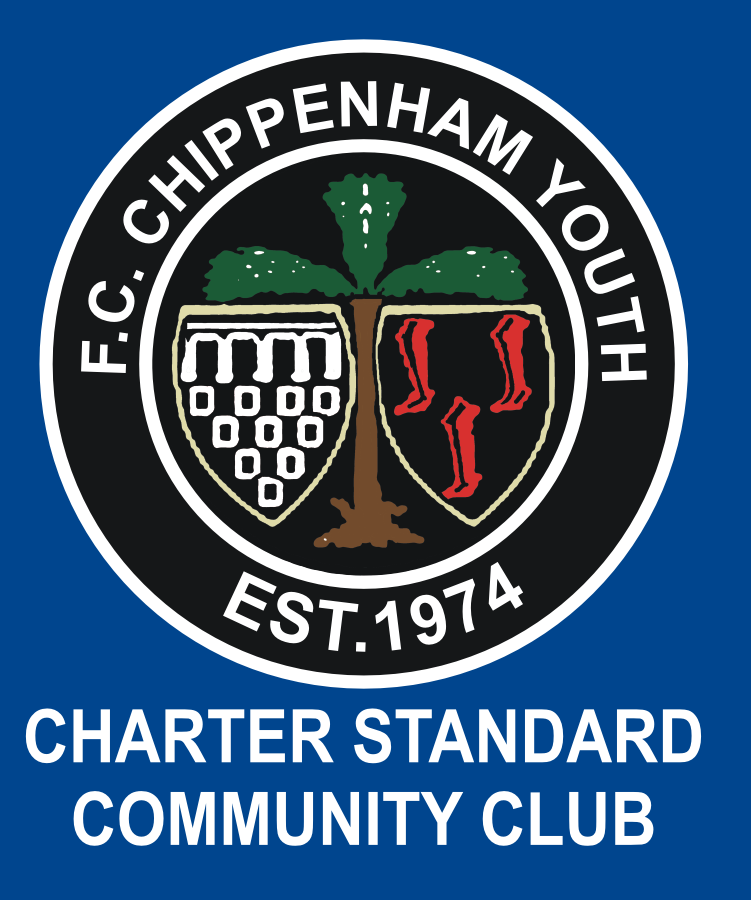 Congratulations to FC Chippenham who’s 2:7 away win at Hungerford, combined with Purton Youth’s 3:3 draw with Ferndale Rodbourne meant they secured the Under 12 Division 2 title.

A hattrick from Dylan Jones was followed up by 2 goals from Scott Collier and 1 each from Matthew Sallows and Stuart Smith, meant FC strolled to a comfortable win which meant the title was their.