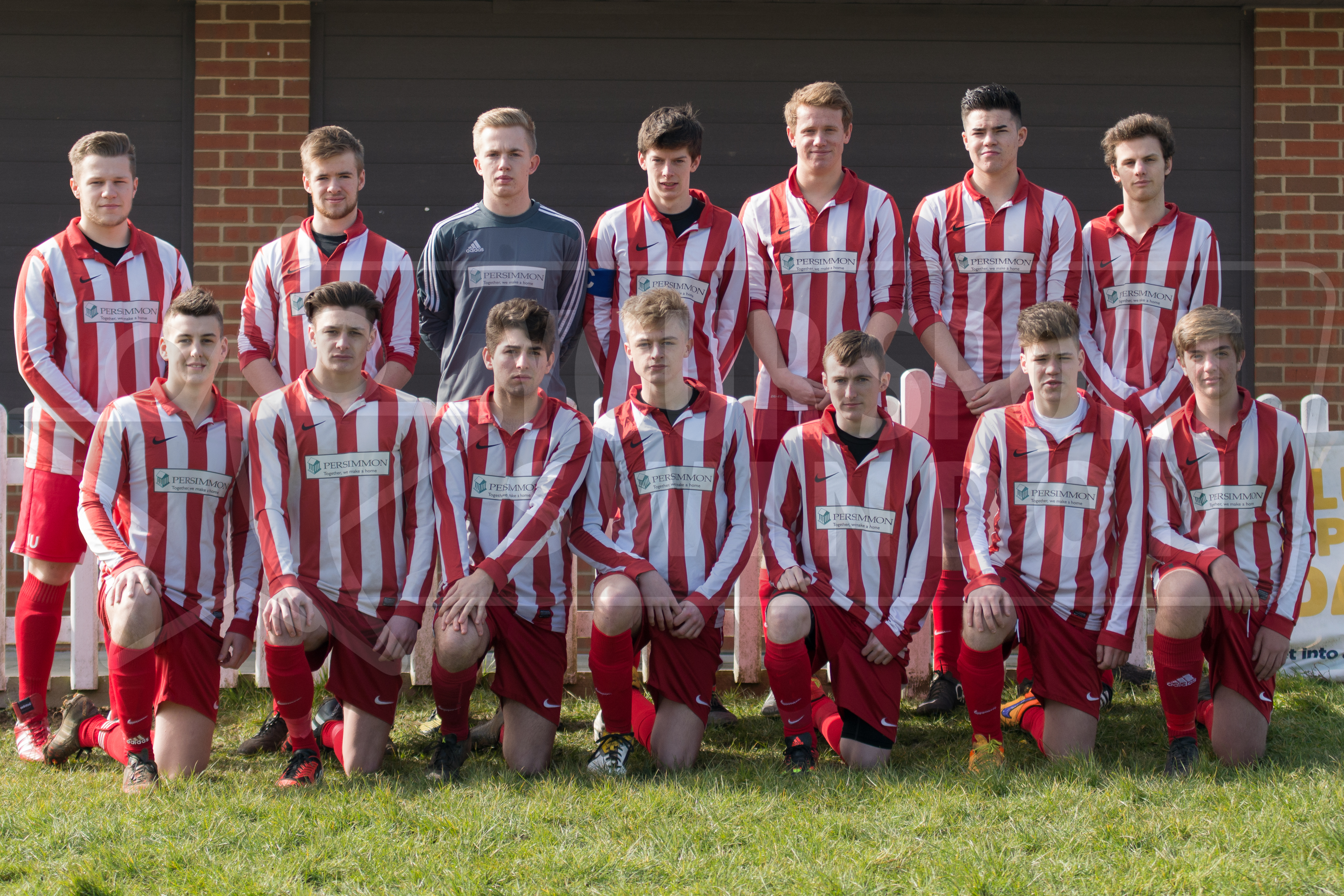 Congratulations to Fairford Town Under 18’s who clinched the Division One title today at Cinder Lane with a 7-0 win over Croft Junior.

Fairford sped into a 5 goal first half lead before adding another 2 in the second half. Team leading scorer Jack Uzzell took his total for the season to 22 after bagging a hat-trick, George Tasker scored 2, whilst Elliott Pitt and Joseph Collyer grabbed a goal each which clinched the title with 2 games still to play.