Congratulations to Wroughton Youth U16 who claimed the Division One title yesterday, defeating Croft Junior 7-1. Croft were the only side left capable of catching Wroughton, but that avenue ended yesterday.

Wroughton started well going into a 2 goal lead thanks to Harry Kearns and Tommy Miller, however Croft chalked one back and were unfortunate not to grab a second, which jolted Wroughton back into life. Miller scored his second of the half to make the score 3-1 at the break.

The contest was over shortly after half time, with Miller grabbing 2 quick fire goals to put the blues 4 goals up. With Croft going all out, Wroughton used the counter to good affect and both Luke Jones and Sean Blunsdon managed to add their name to the score sheet and wrap up the match. 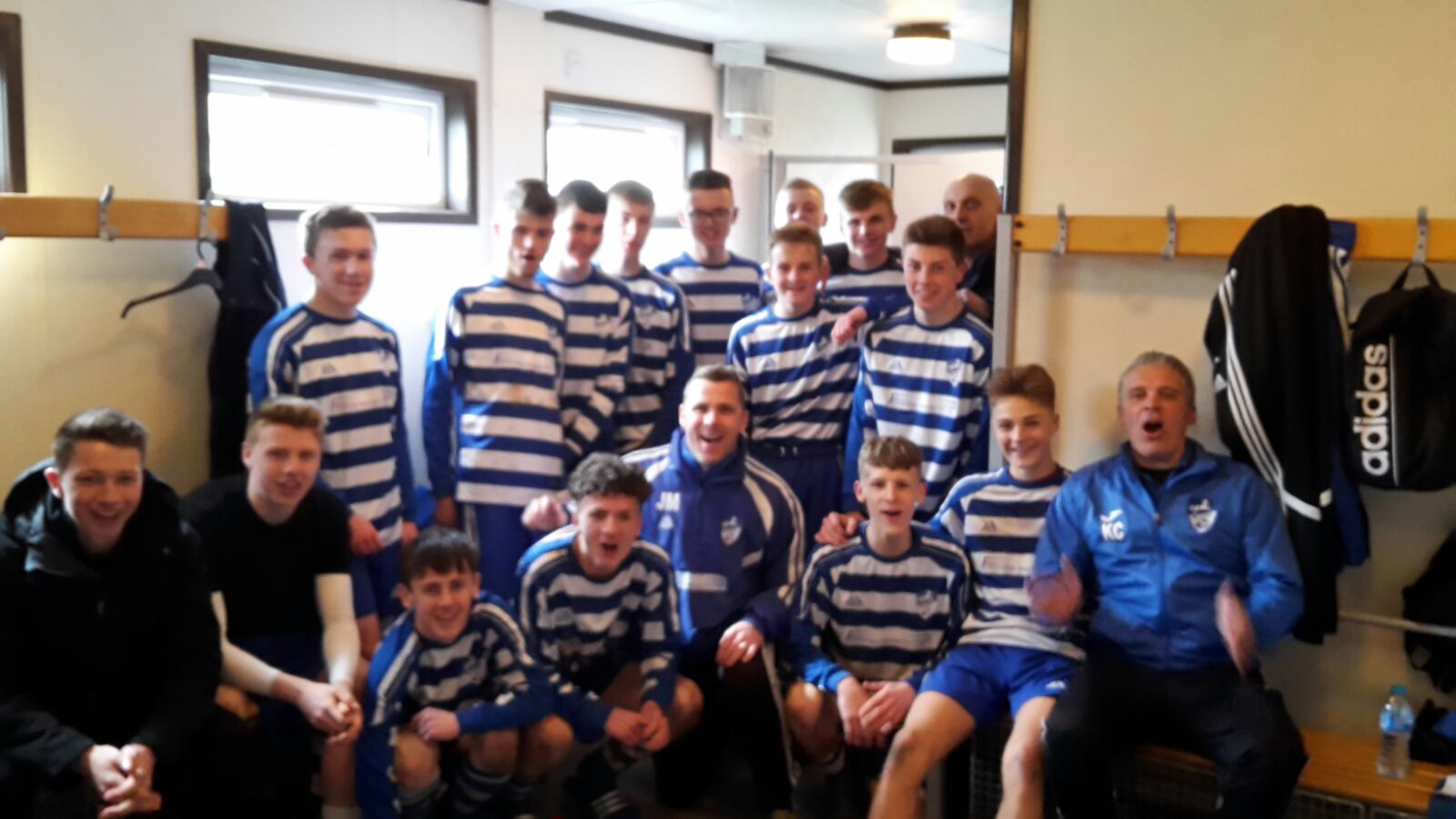