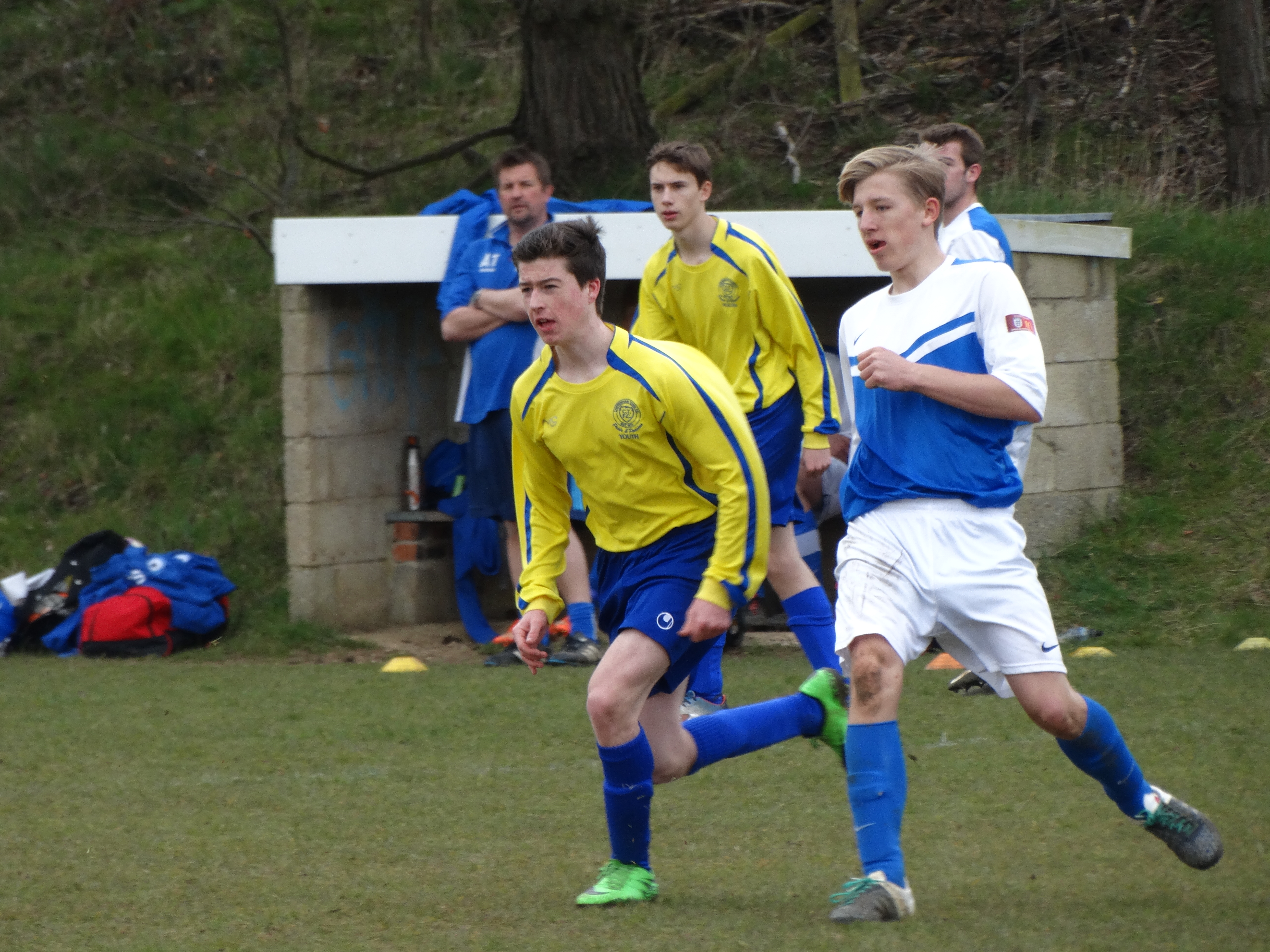 Congratulations to Ramsbury Juniors who clinched the U18 Division 3 title this afternoon at Hilldrop Lane, defeating Chippenham Town FC by 6-1. A superb start to the game saw Ramsbury quickly into a 4 goal lead thanks to a first half hat trick from Harvey Rutherford and one from Eden Bunce. 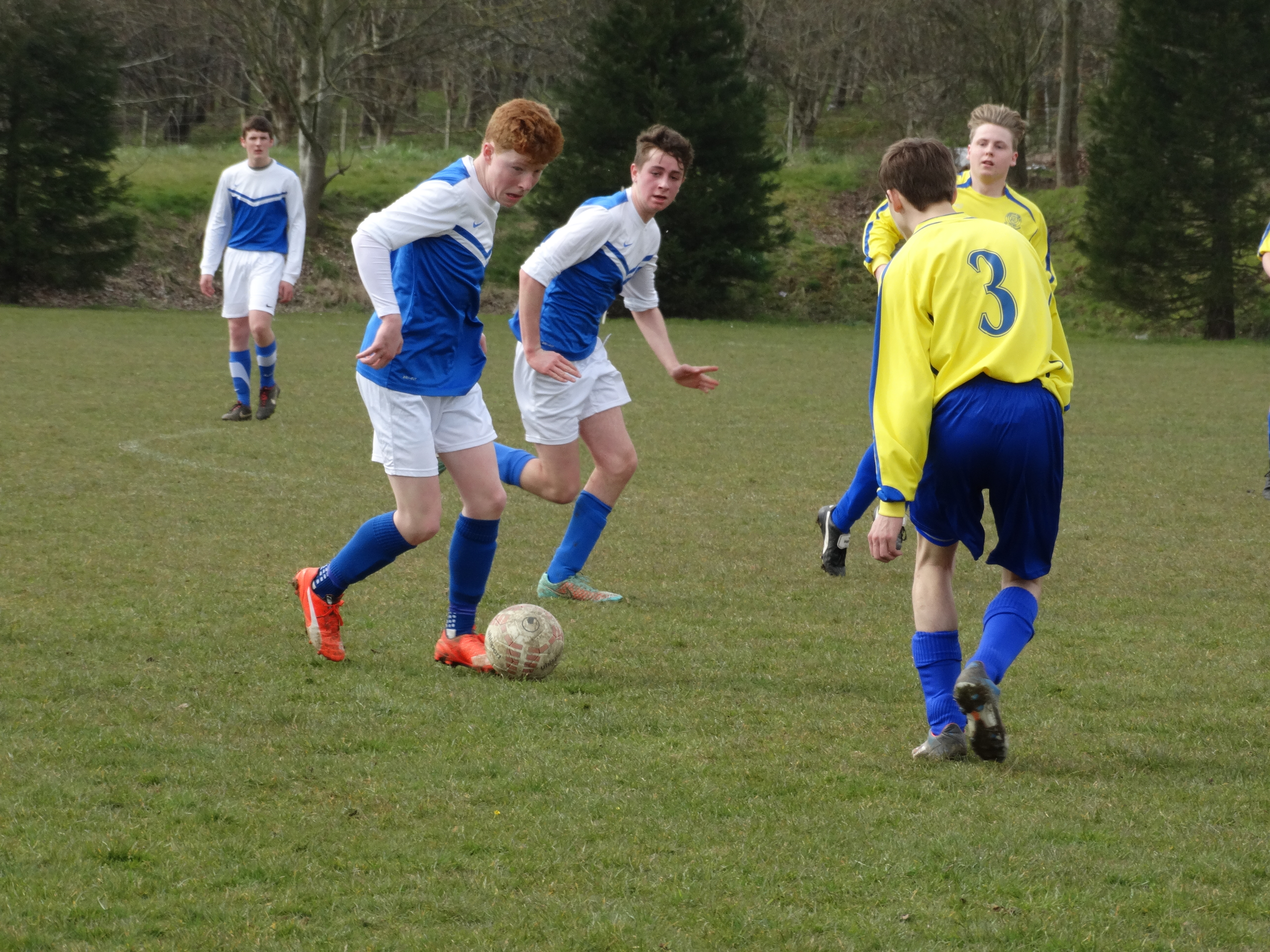 However, Chippenham then applied all the pressure and managed to grab a goal back before half time.

The title was eventually wrapped up late in the second half courtesy of a goal from Ben Kempster and then Rutherford coming back off the bench to claim his 4th. Credit to both keepers who pulled off some outstanding saves and to both teams for their sportsmanship throughout. 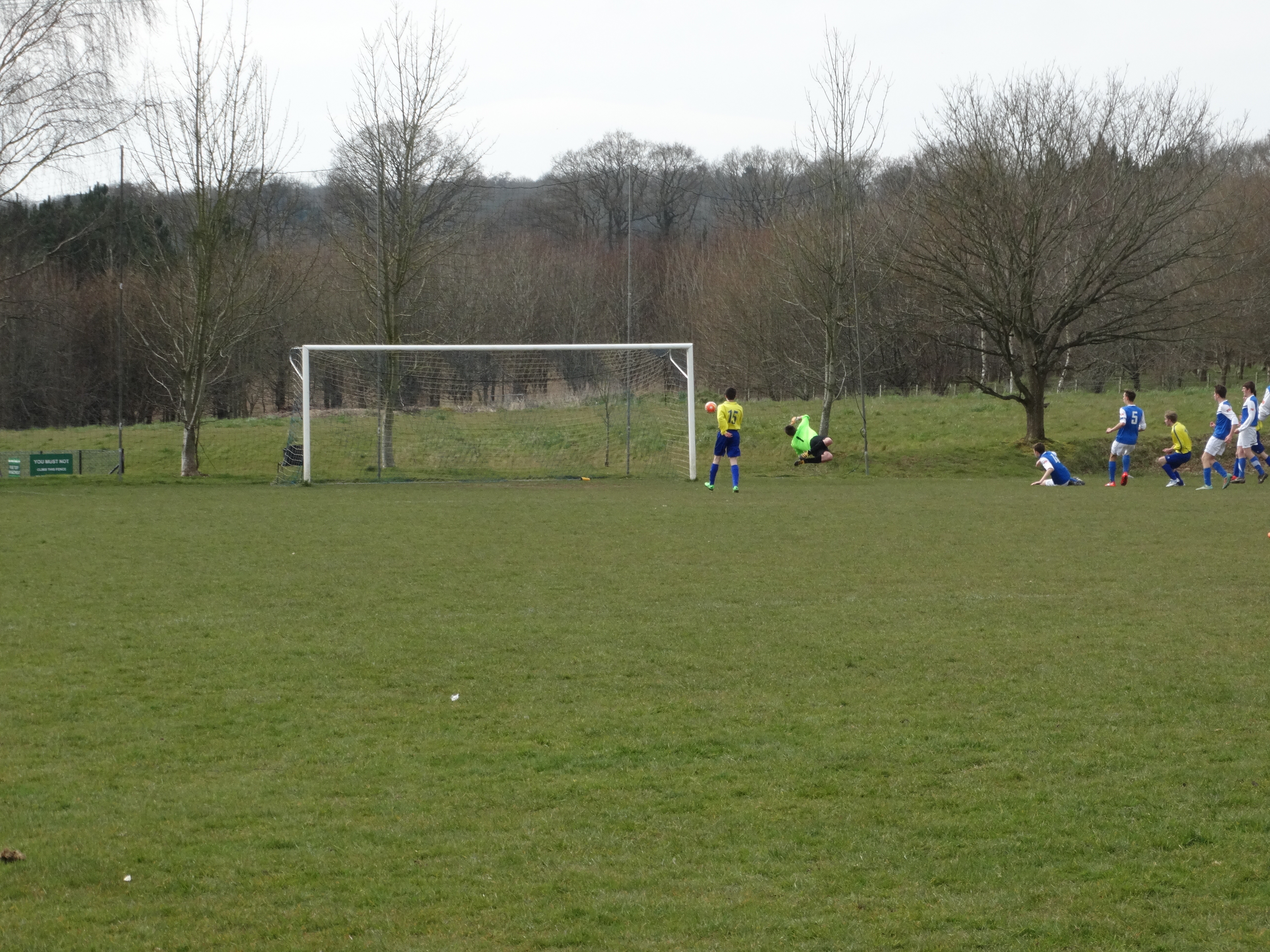