Division 3 Chiseldon upset the odds by defeating their Division 1 opponents Malmesbury Victoria Development Team 2-0. A goal in each half from Jack Karpinski secured their place at the County Ground where they will meet FC Abbeymeads, who saw off tough opposition in Stratton Youth. Abbeymeads went into a 2 goal lead through Mason Lach and Alfie West, only to be pegged back by their Division 2 opponents. Tom Puddifoot and Jack Sheridan on the mark for Stratton. However Lach went onto secure his teams place in the final by notching his second of the game. 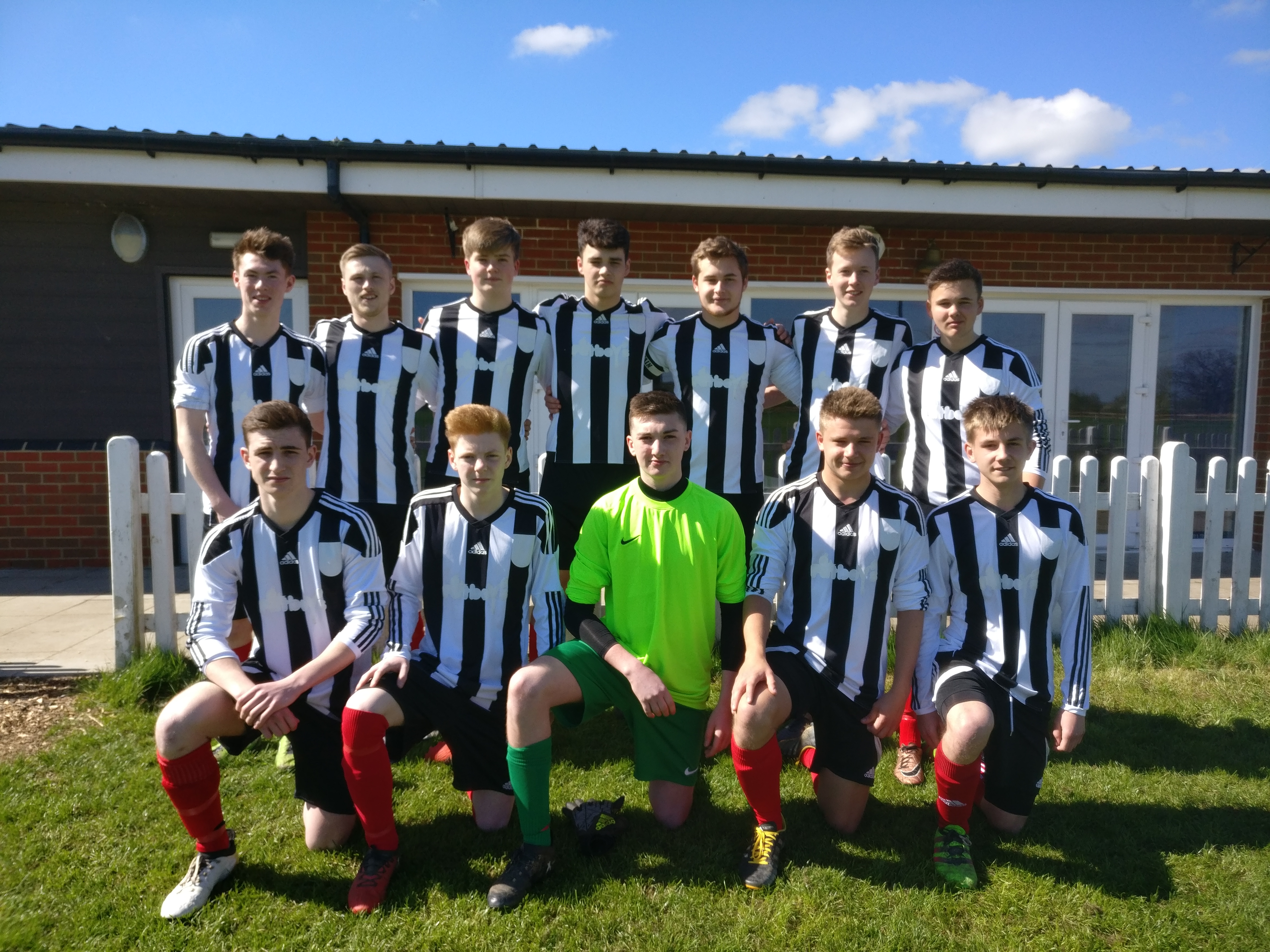