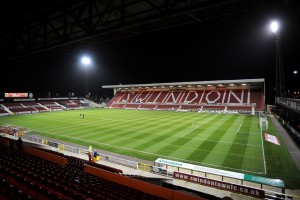 NWYFL are excited to announce an agreement with Swindon Town FC to host the NWYFL League Cup Finals at The County Ground.

The League are thankful to Swindon Town FC, and in particular Adam Wainwright and his team, for their assistance in securing this agreement.  Playing at the County Ground gives the youth players a fantastic experience, and a day worthy of a Cup Final.