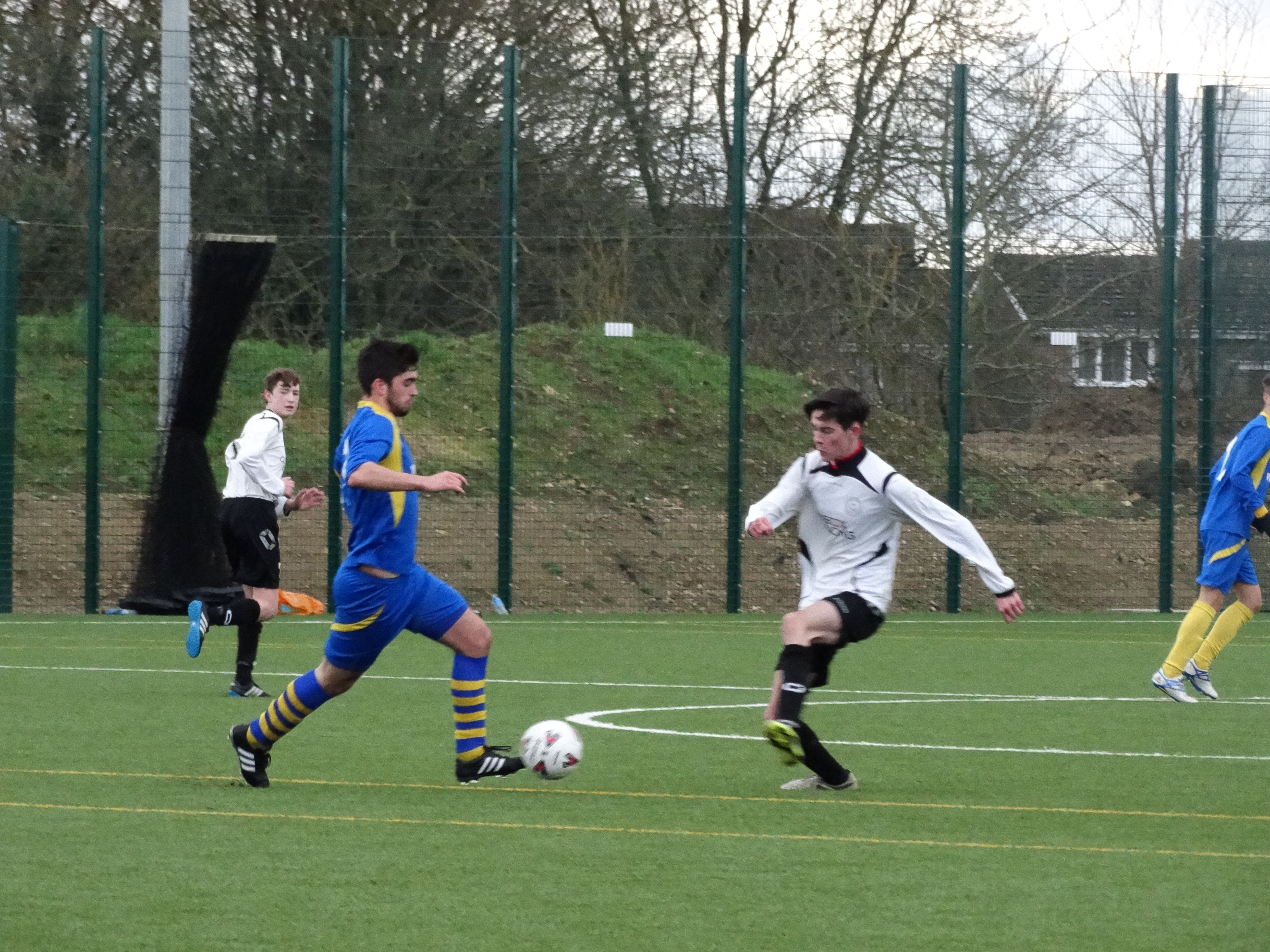 On tough conditions a closely fought match at Lydiard Park, both teams looking for vital points , First half was running closely both teams defenders were working hard, until moments before the half time whistle Liden were awarded a free kick which went past Rangers keeper. Second Hal’s under way Rangers fought back with a clean pass through the centre from Ashley Marsh to Max Brown who cleanly struck the ball beating Lidens custodian. Liden fought back and Rangers keeper Brandon Ricketts kept them in the game with some acrobatic saves. Minutes before the final whistle , Rangers made a last attack at Lidens goal a Jack Long cross through to Max Brown beating both defenders who to go one on one with the Liden Custodian, placing it in to the corner of the net. Both teams continued hard until the final whistle moments later to finish 2-1

Lydiard Millicent u13 started the game with a goal after 30 seconds with there first shot on goal and continued there great form by comfortably winning 10-2, an all round fantastic performance with goals from Sebastian Stobbs (3) Lewis Roze (3) Kester Dadzie (1) Callum Teal (1) James Learmouth (1) and Cameron Wooten (1)

Good hard fought draw Malmesbury, took the lead before half time. Second half Old Town woke up and found an equalizer through Erol Ignas

Castle Combe achieved their second win of the season in a 4-0 win over Sevenfields. A hat-trick from Harry Cook (assists from Ryan Withers, Akito Jaques and a penalty won by Louis Hoof) and a goal from Ryan Withers (assisted by Akito Jaques) on a pitch which resembled the Somme at the end was the difference between the teams.