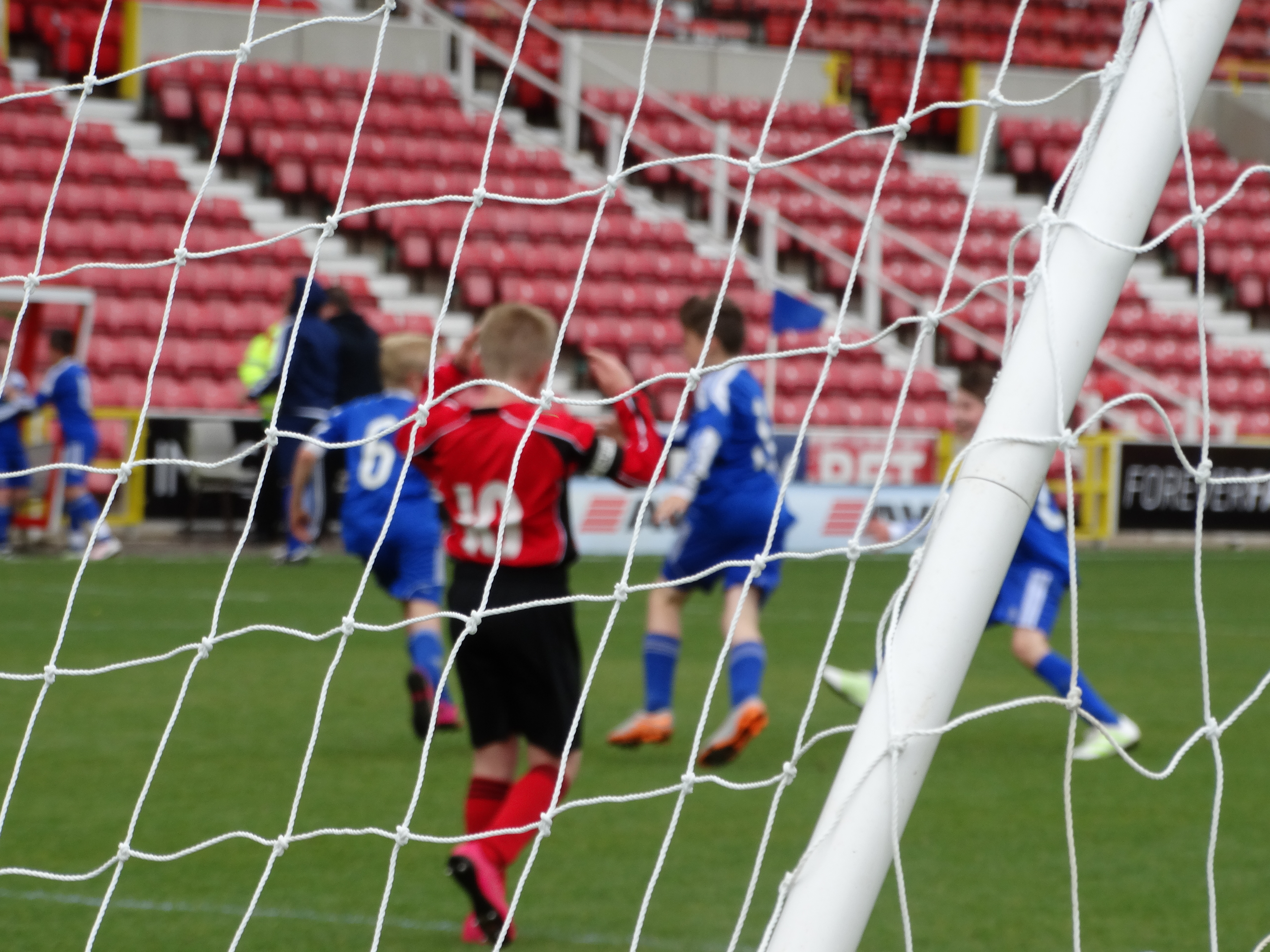 Highworth Town Juniors T U14 progressed through to the next round of the NWYFL League Cup with a 9-1 home win against Malmesbury Youth Eagles. Leading 3-1 at half-time with two goals from Thomas Harris and one from Bradley Poole, Highworth dominated the second half with more goals from Andy Smith (hat-trick) and one each from brothers Peter and Paul Amoni and one from captain Josh Uzzell.

Highworth Town got back to winning ways in good fashion by completing a 9-1 victory against Croft. Harrison Mace capped a terrific individual performance with a Hat Trick. Billy Richardson added a brace. Jack Hulbert, Harrison Jordan and Jack Paines were among the other scorers completing a convincing win.

Northside kept there good run going winning a hard fought game 3-0 against a strong Cirencester team. Edrin Asante opened the scoring for Northside but Cirencester went close on a few occasions before Kain Chivers converted a penalty just before half time. 2nd half Northside created many chances before Chivers scored last kick of the game. Rahan Limbu played outstanding for Northside.

Northside dominated the first 30 minutes of the half but were punished for missed chances by a clinical FC Calne front line. Good performances from Cameron Kemp & Lois Beer for Northside