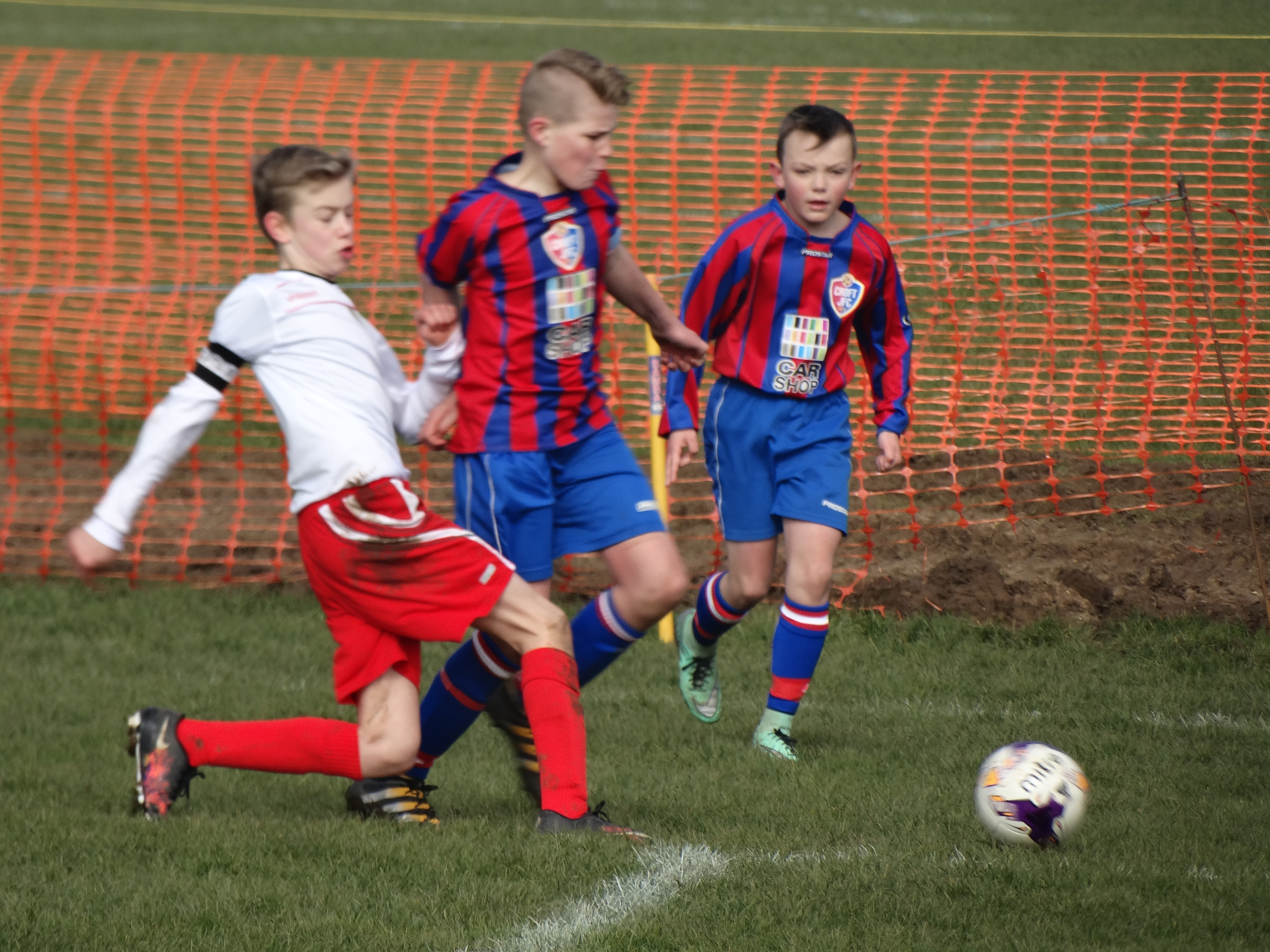 Croft booked their place in the final courtesy of a 2 goal win over Croft Junior Red. Croft started with intent and went ahead on 3 minutes thanks to an Ethan Palmer finish. Twenty minutes later and the lead was doubled, this time skipper Lewis Hutchison header home from a corner. Bassett then had to battle hard to ensure the match wasn’t over so early on and to their full credit, this they did. Whilst Croft maintained a strong offensive, Bassett should be recognized for resolute defending and some fine saves from Tom Abley. 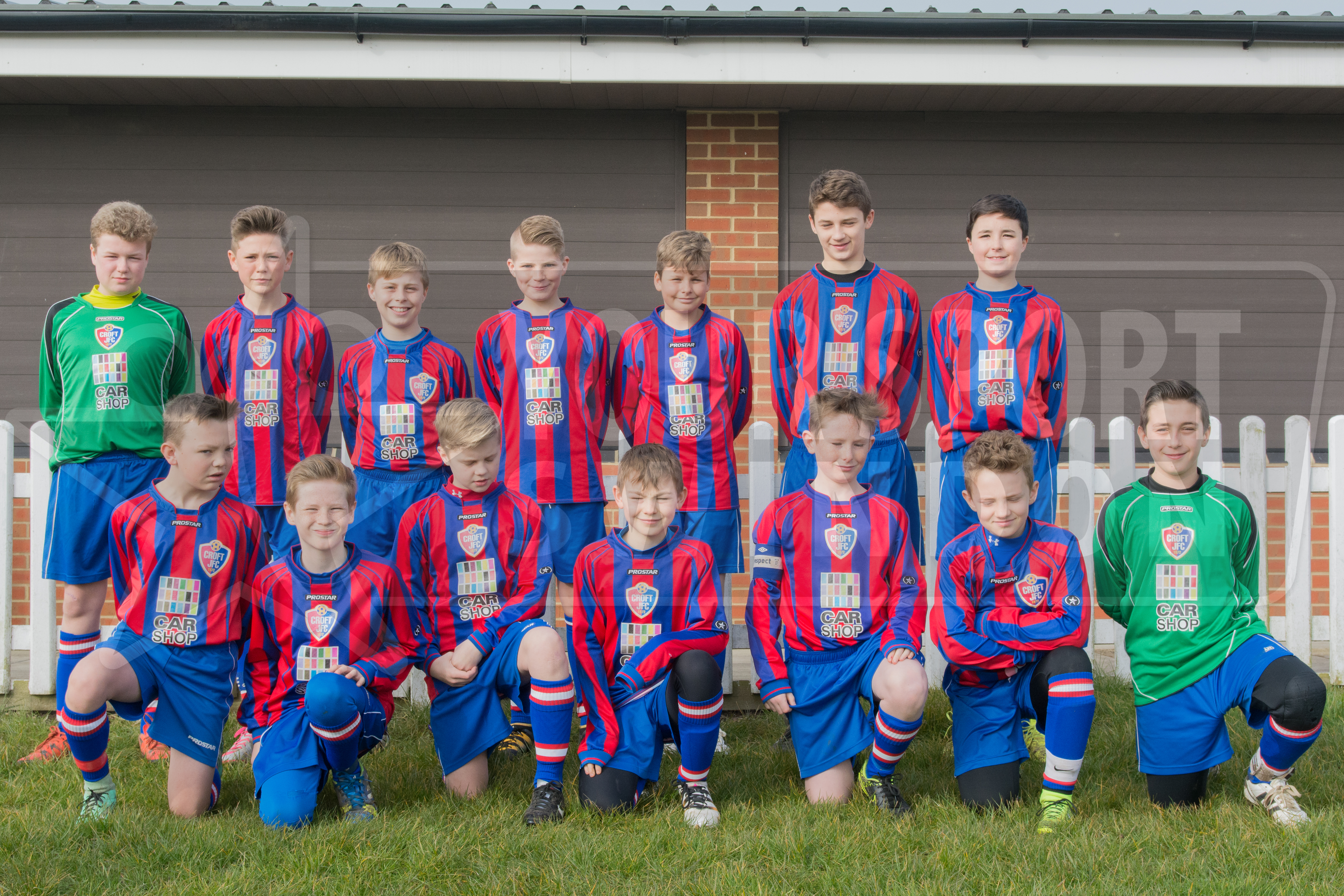 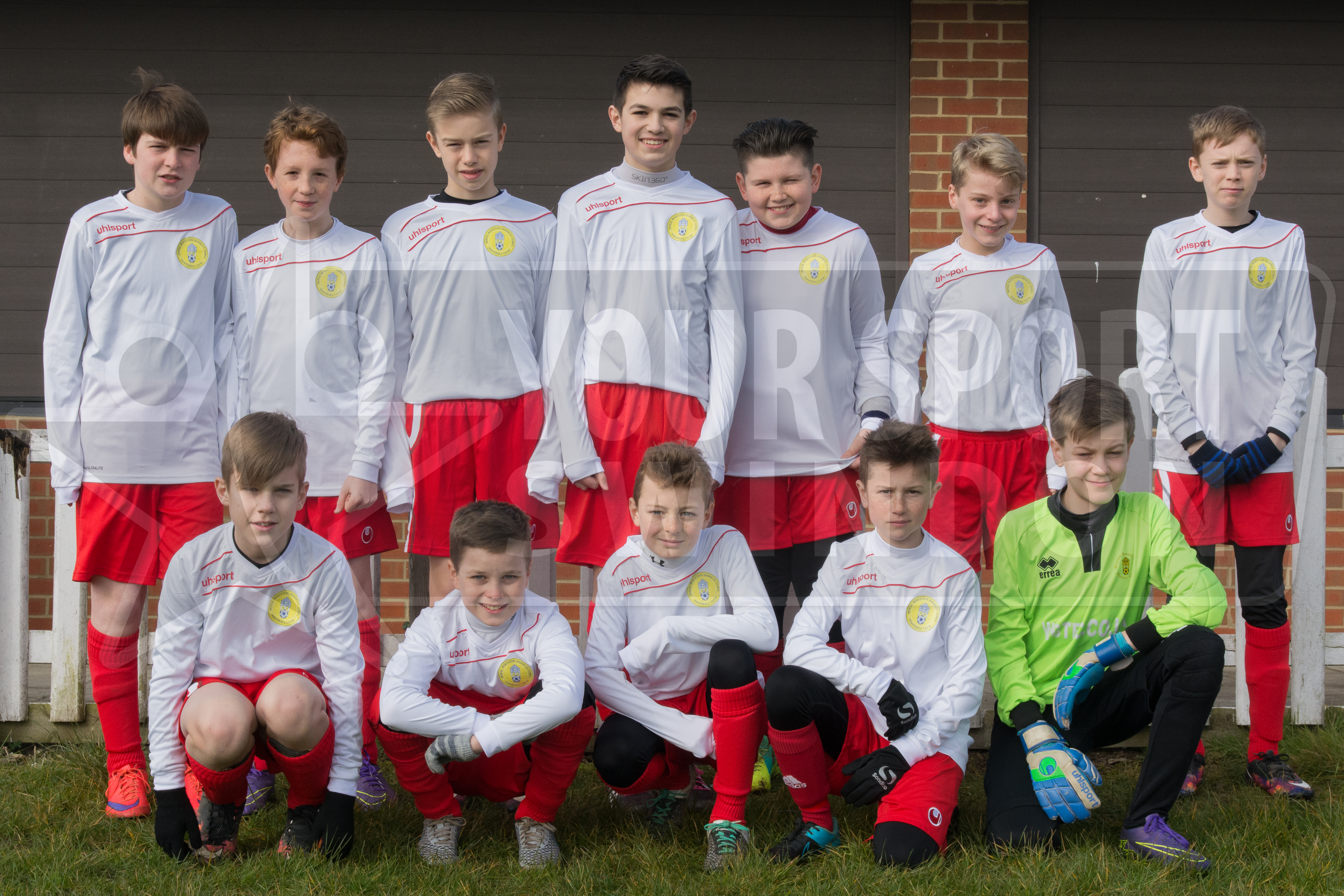 A real close encounter between Calne and Shrivenham which needed extra time to separate the 2 sides. The Royals started strong and had the better of the earlier exchanges, however Calne hung in evened the balance. The second saw player changes and the game opened up. FC Calne’s Will Cook fired in a good effort well saved by the Royals keeper Ethan Jennings. Then it was Shrivenham on the attack with Harry Money trying his luck only to see Leo Bounds to produce a goal line clearance for Calne. With the sides inseparable at full time, extra time was required, however after only a few minutes the deadlock was broken. A long through ball saw Will Cook get another opportunity which he duly took. An exciting finale played out, but Calne hung in to book their place at the County Ground. 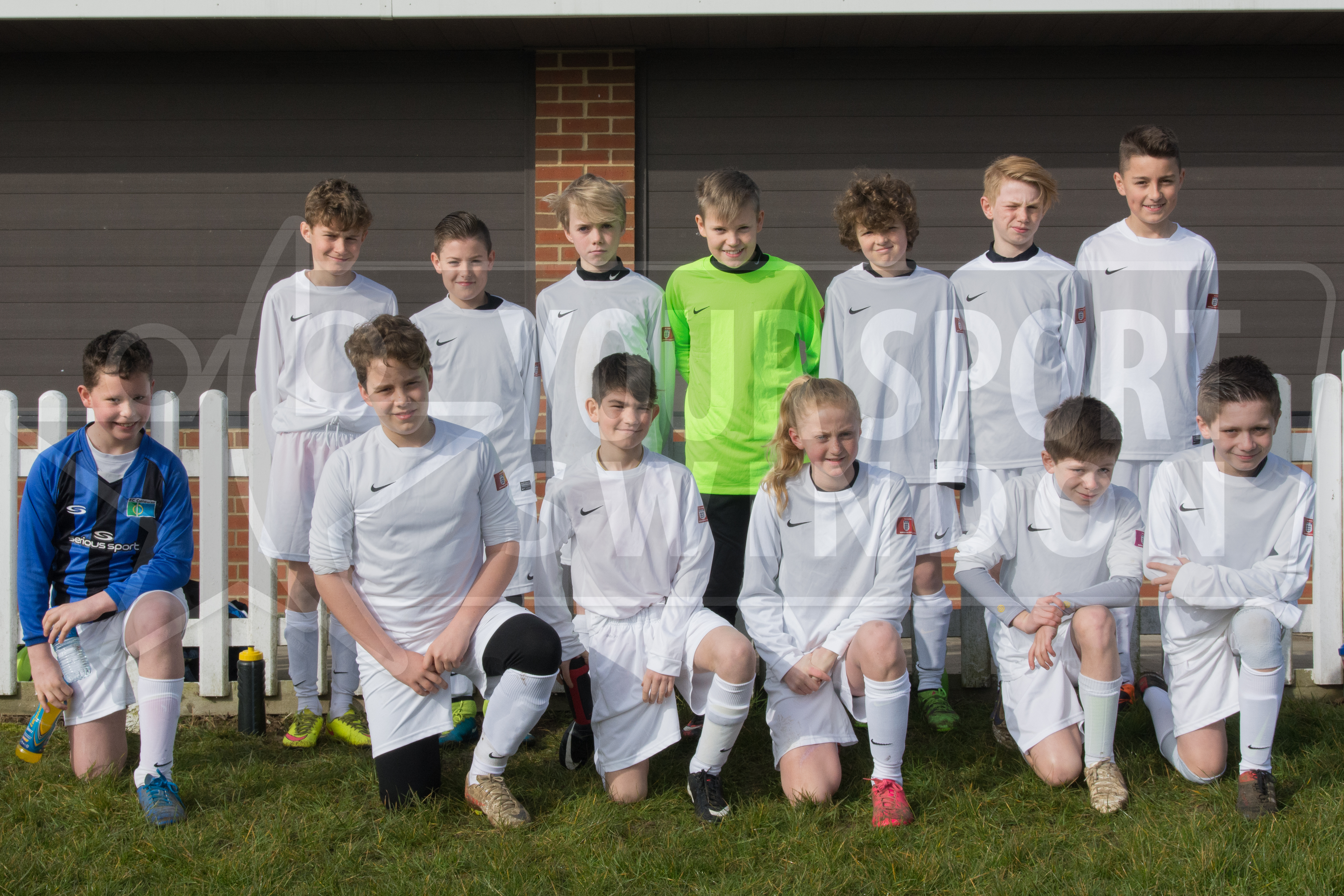 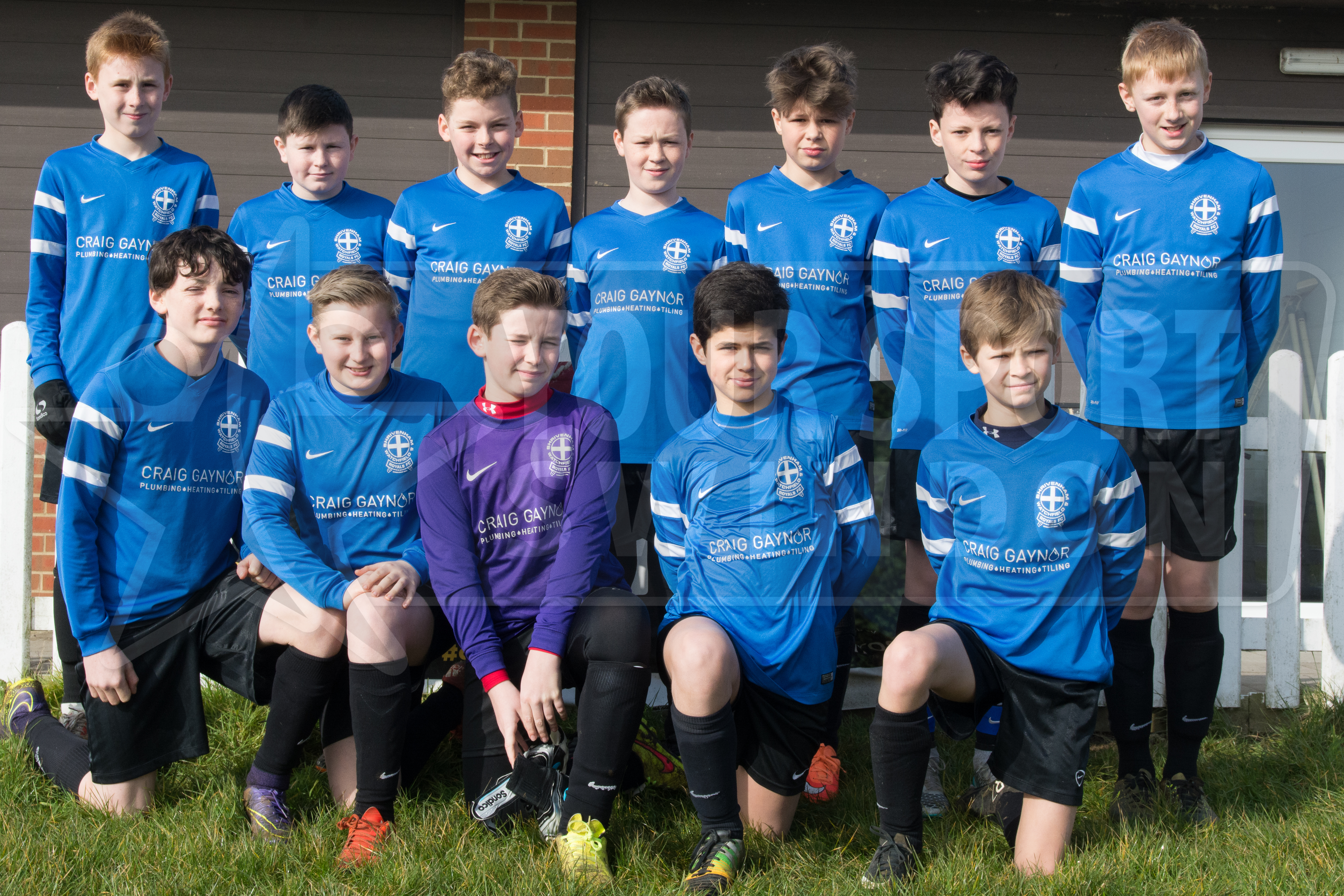