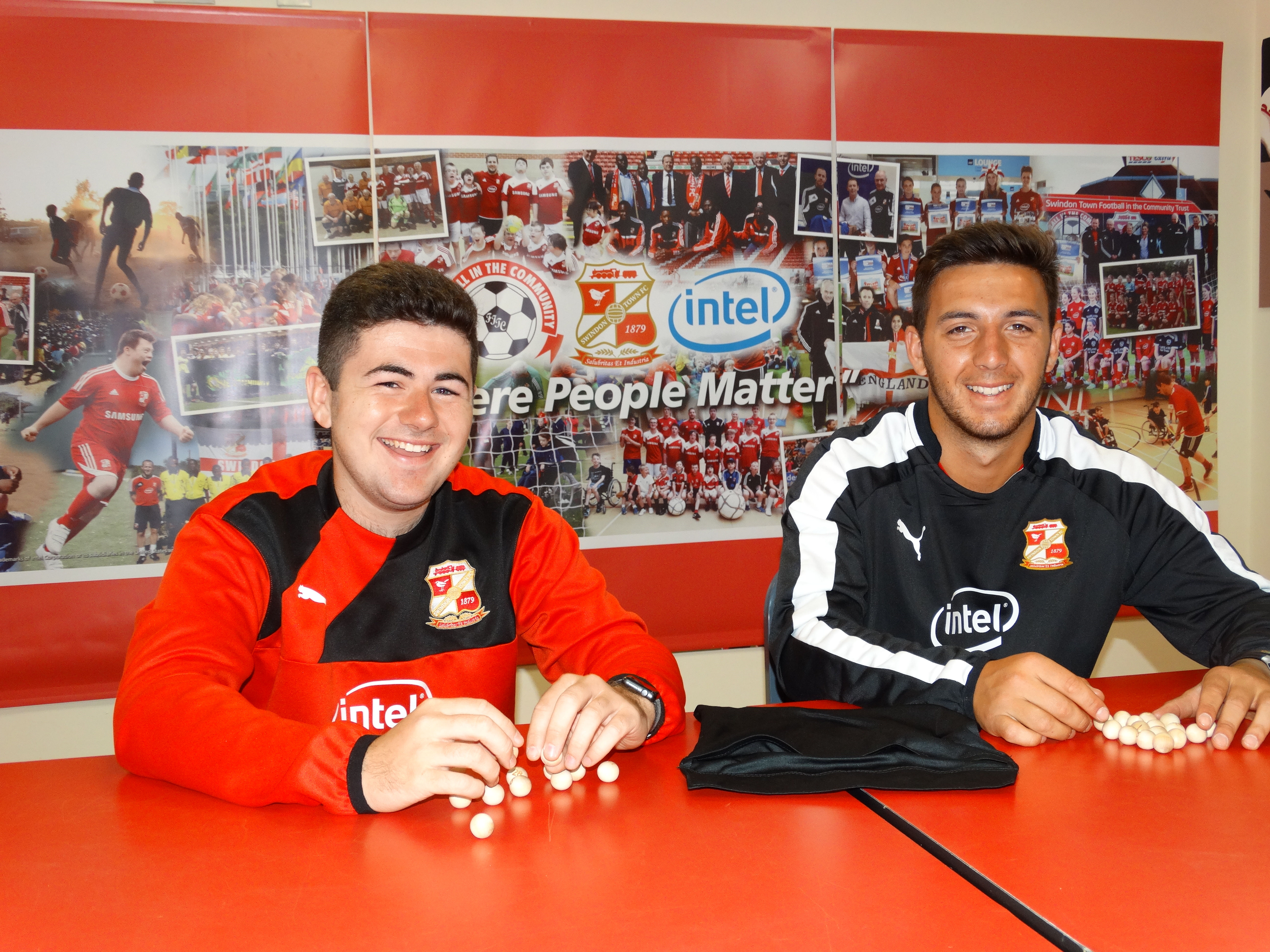 The fixtures relating to the Preliminary Round of the 2016-17 NWYFL League Cup are now ready for to be published. The draw as conducted by James Simms & Mitchell Coombes, Football Development Officer’s at Swindon Town FC Football in the Community. The NWYFL would like to thank both Jason and Mitchell for sparing time in between running the STFiTC Summer Camps, to help the league conduct this draw.

The fixtures for 11th September are as follows: