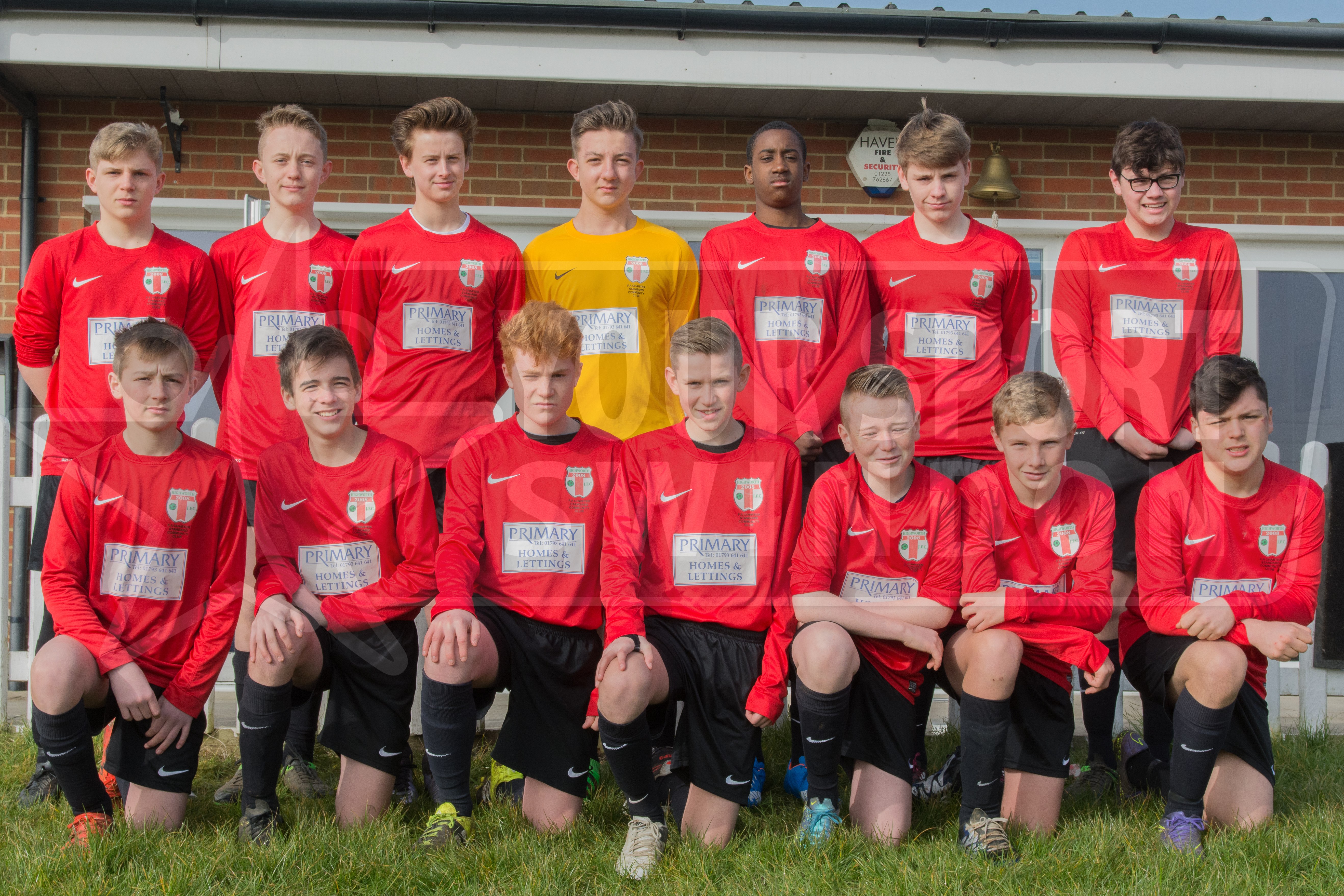 Congratulations to Highworth Town Juniors U14 who were confirmed as Division 1 champions last night.

Highworth weren’t in action, however the only team who could catch them, Cirencester Town went down 2:1 away to Ramsbury.

Highworth have 2 remaining league matches before focusing on the League Cup Final against FC Chippenham, where they will be looking to complete the double.