The North Wilts league committee are delighted to announce that we have been awarded both Commended and Bronze status this season (2014/15) for FA RESPECT & Fair play awards.

Both awards have recognized the standards that we have set and maintained in our competition.

A big thank you must go to all of our clubs that have participated in events and initiatives that we have introduced during the season which has helped us in achieving these awards. 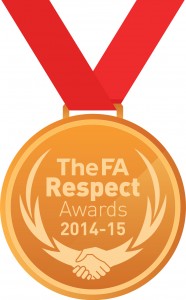 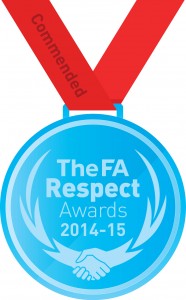