March 22nd saw the annual North Wilts League semi-finals taking place at the Beversbrook facility, Calne. The day was a huge success with 14 matches being played out across all competitive age groups – 7 each in morning and afternoon sessions.

The matches were all very competitive, but a general spirit of friendliness was in evidence as 250+ young players did their level best to help their teams win through to the NWYFL annual cup finals.

Players, coaches, parents, carers and spectators all enjoyed a drop of early Spring sunshine on an otherwise chilly day. 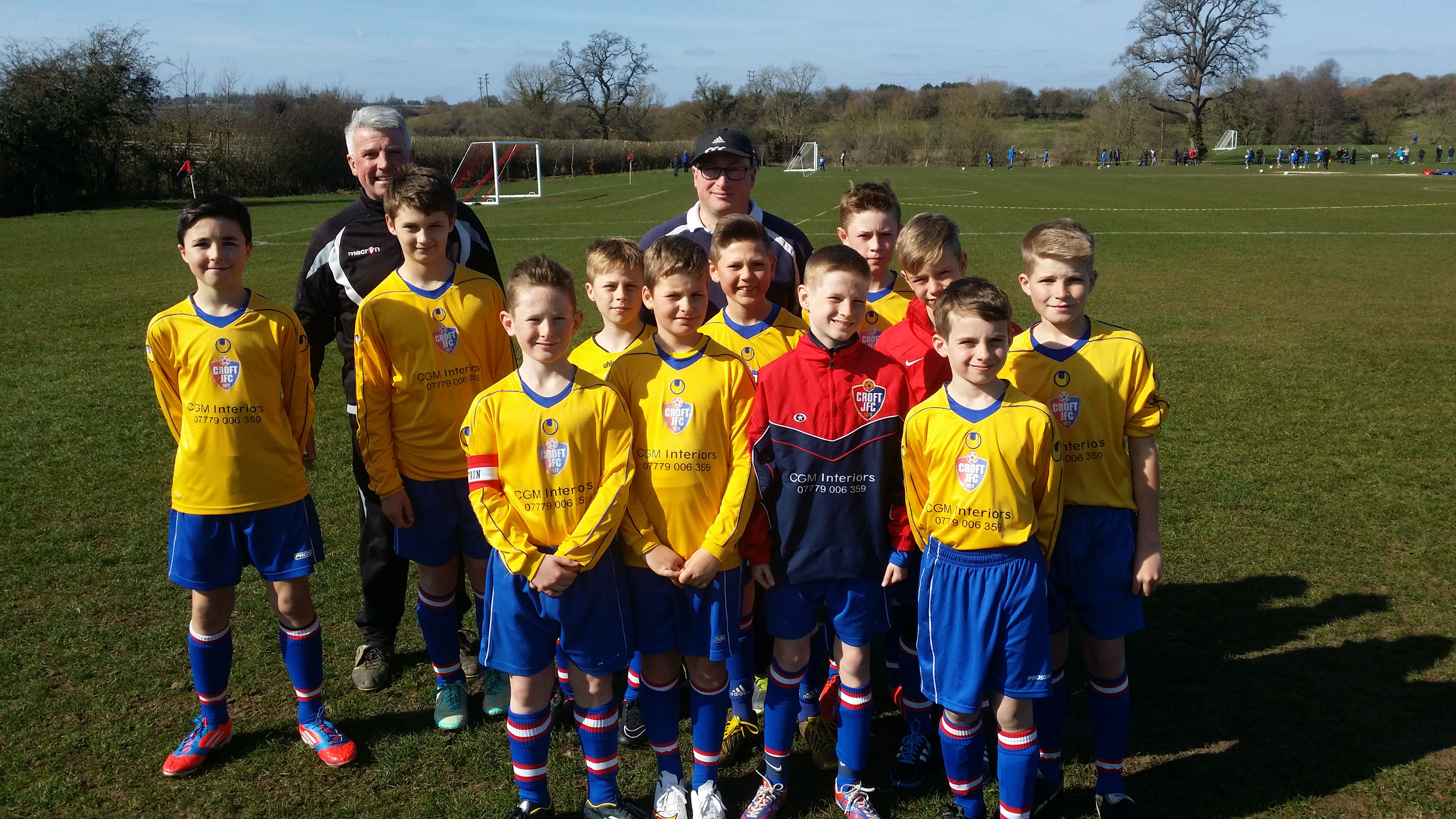 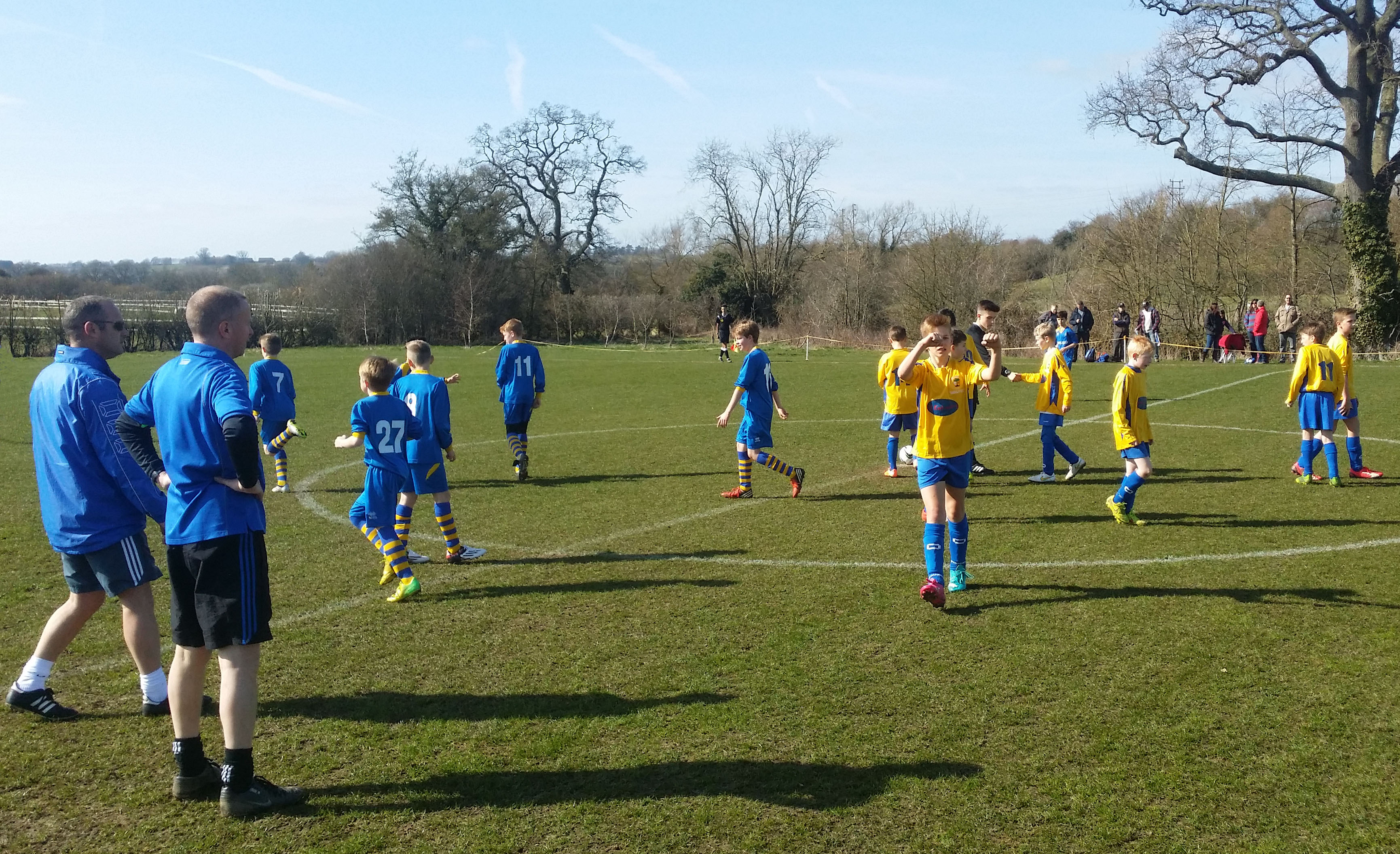 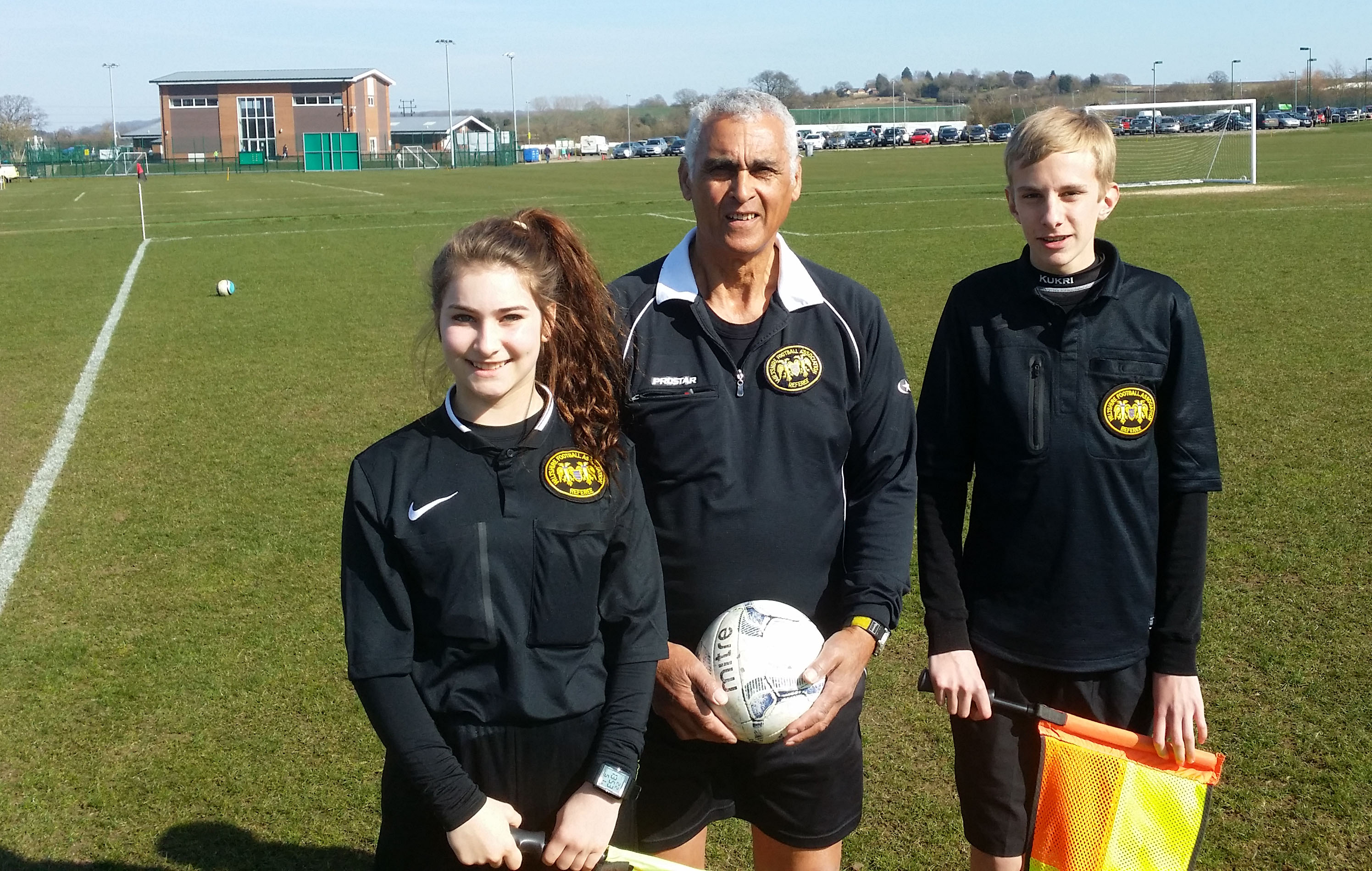 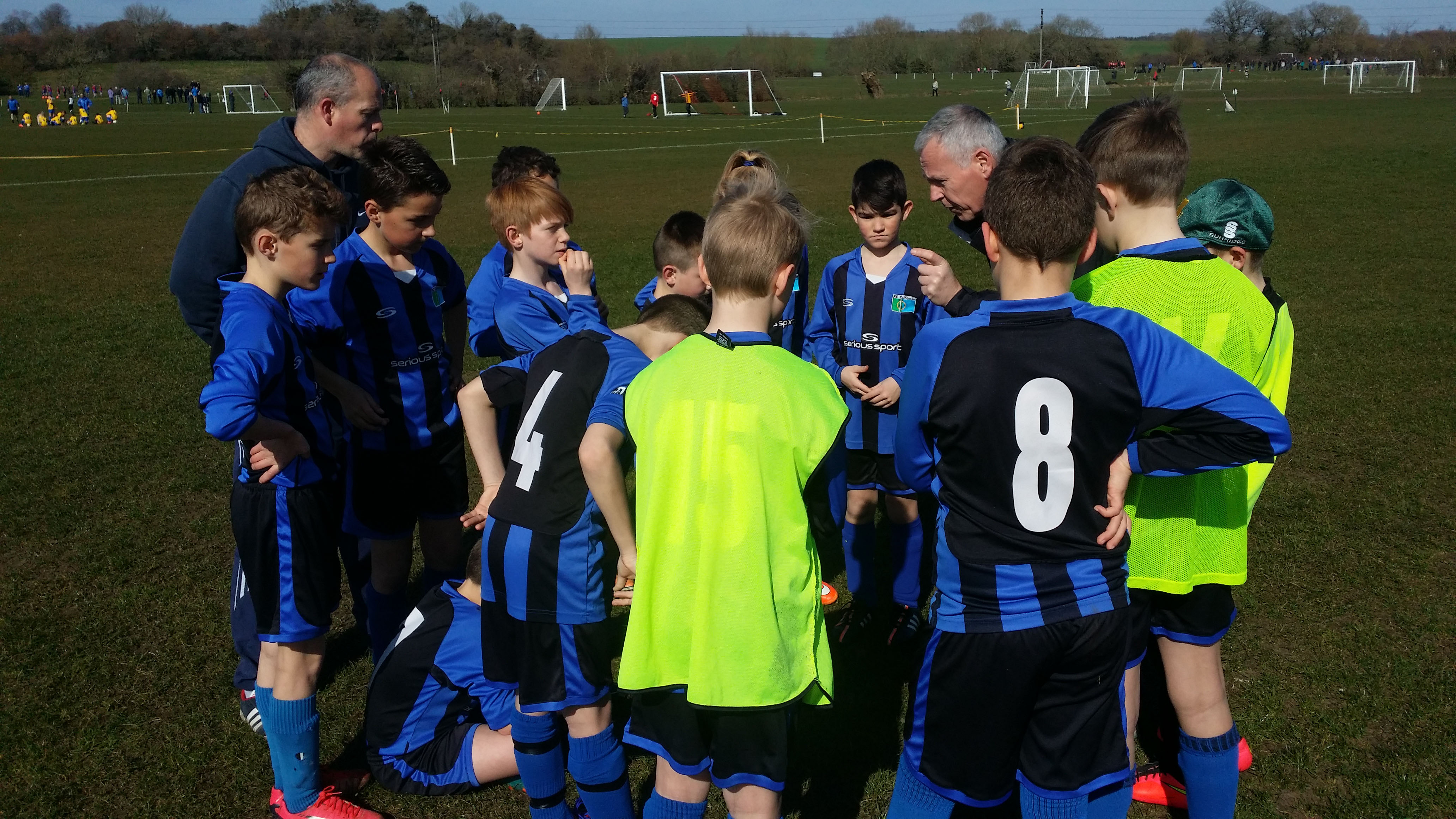 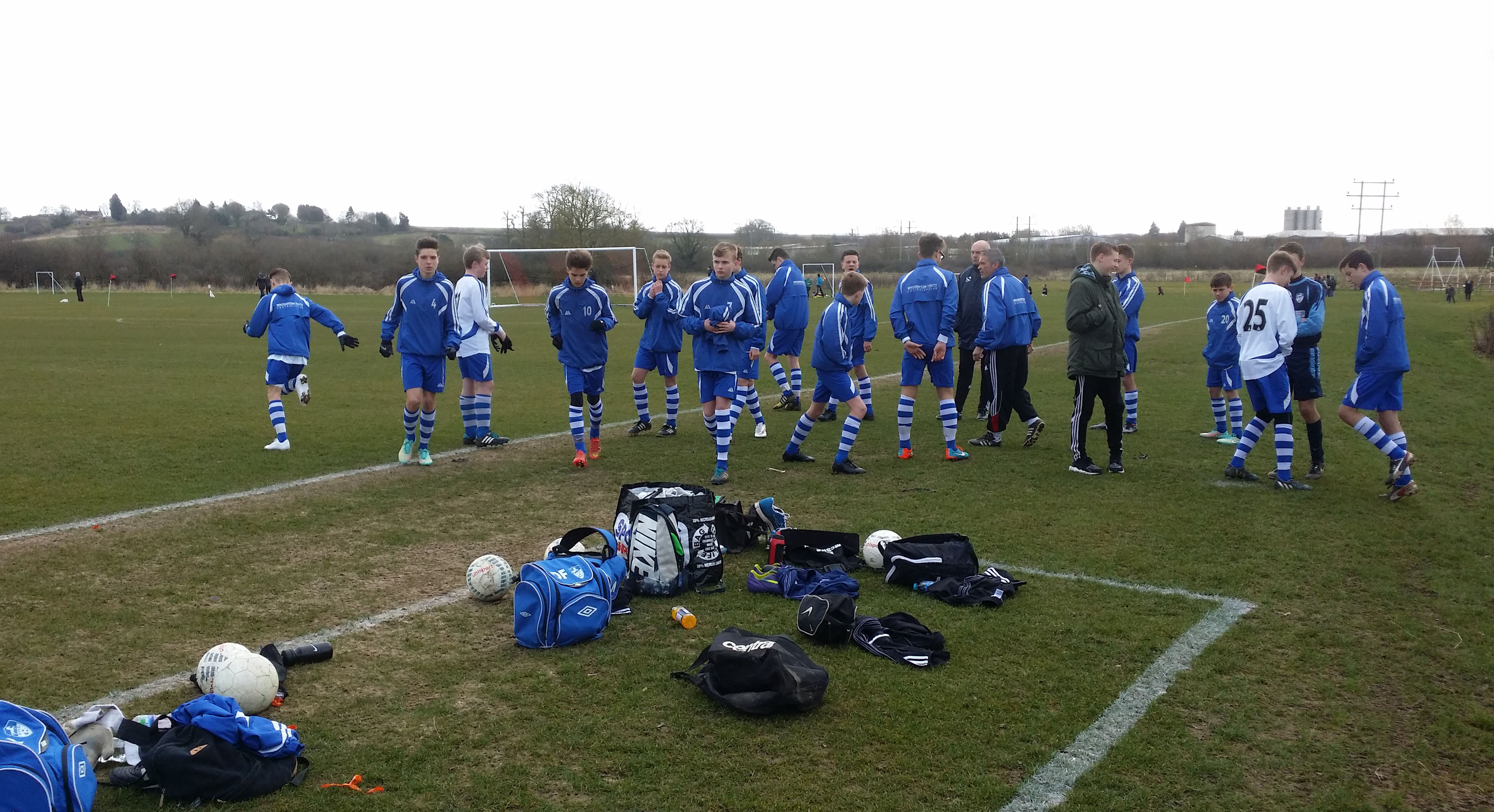