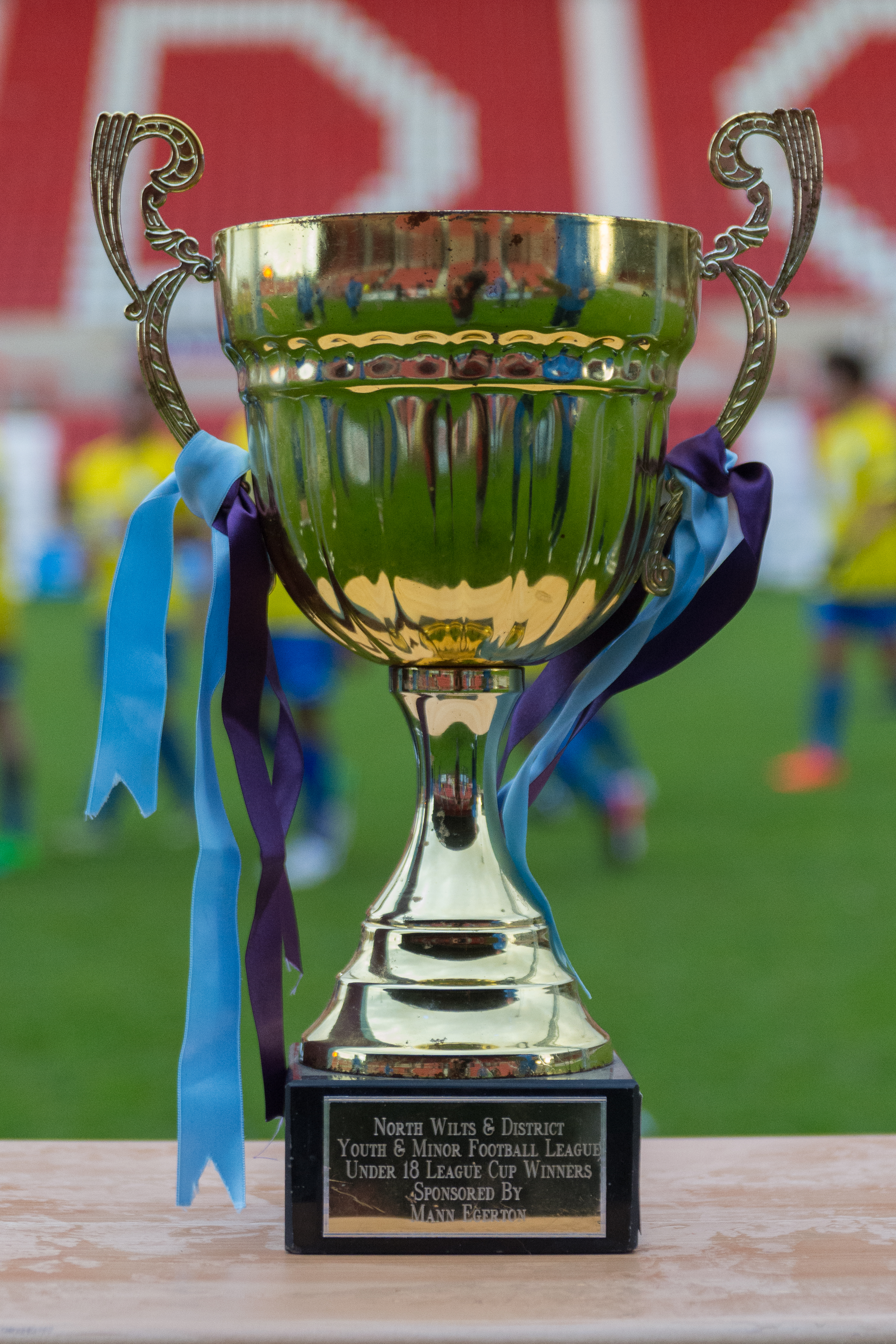 The draw for the North Wilts Youth Football League Cup Semi Finals is due to be published on Monday 7th January 2019.

One quarter final tie still needs to be resolved, which is scheduled for Sunday 6th January 2019. Once this game has completed, the draw will be published in it’s entirety. Should the tie not be resolved on the day, the publication of the draw may be placed on hold until the result is known.