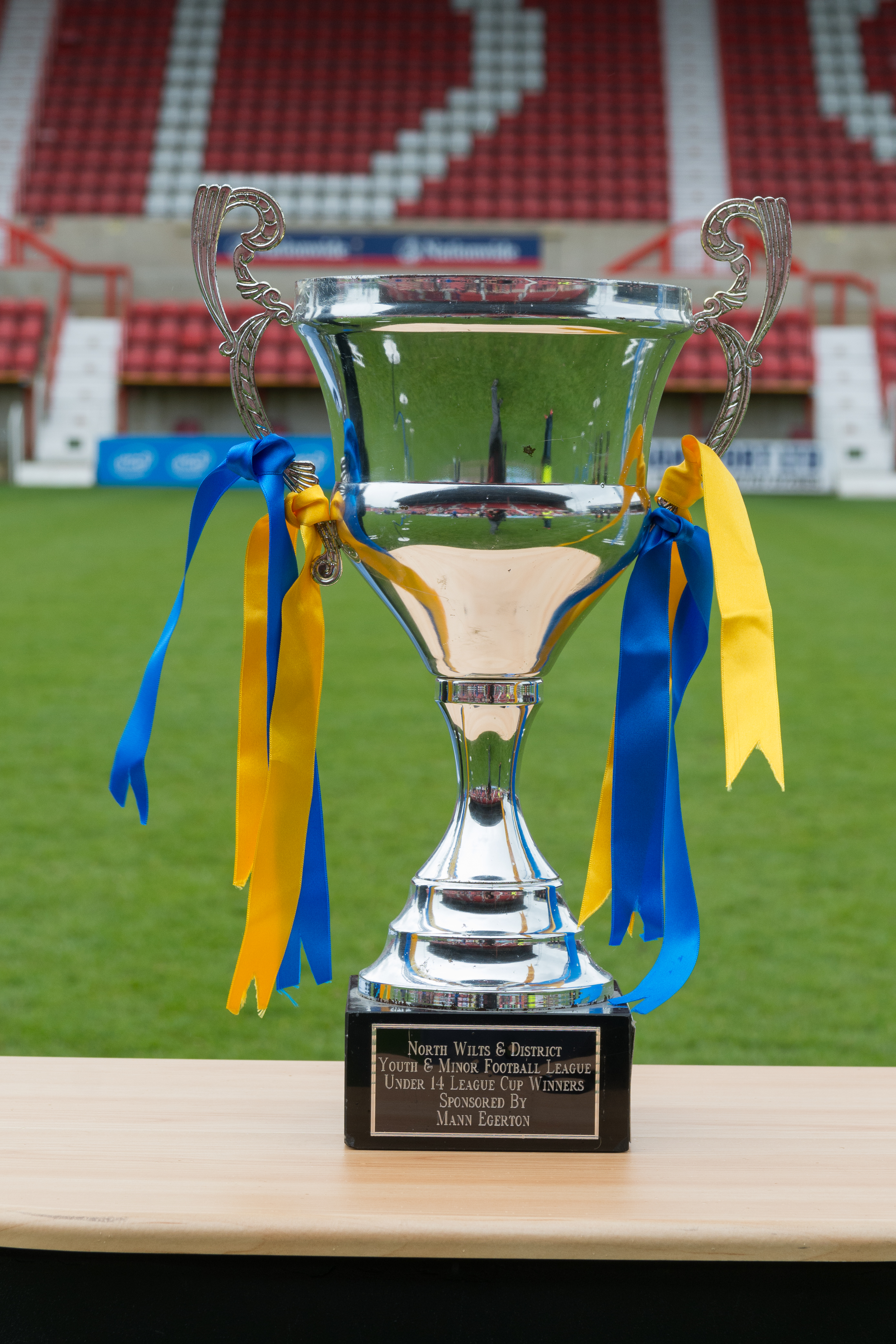 With the majority of the League Cup 2nd Round matches completing last weekend, the draw for the Quarter Finals will be published today after 4pm.

Quarter Final matches are scheduled for Sunday December 3rd and all teams who have booked their place, will have seen their league fixtures for this date already postponed.

Check back after 4pm to see which clubs have been pitted together.