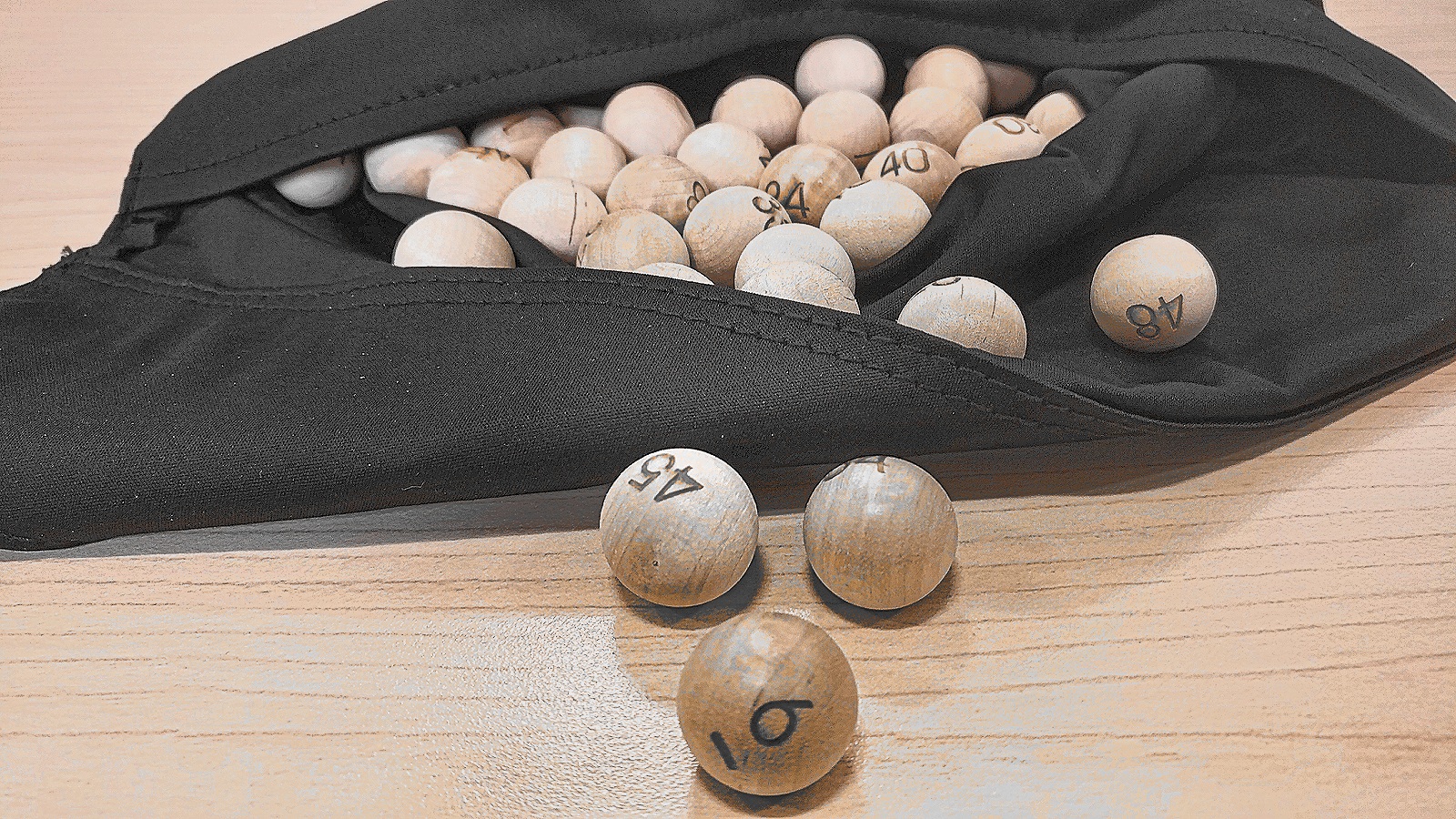 Due to the number of entries at this age group, the highest placed league side from 2016-17 season, Swindon Supermarine R, receive a bye.