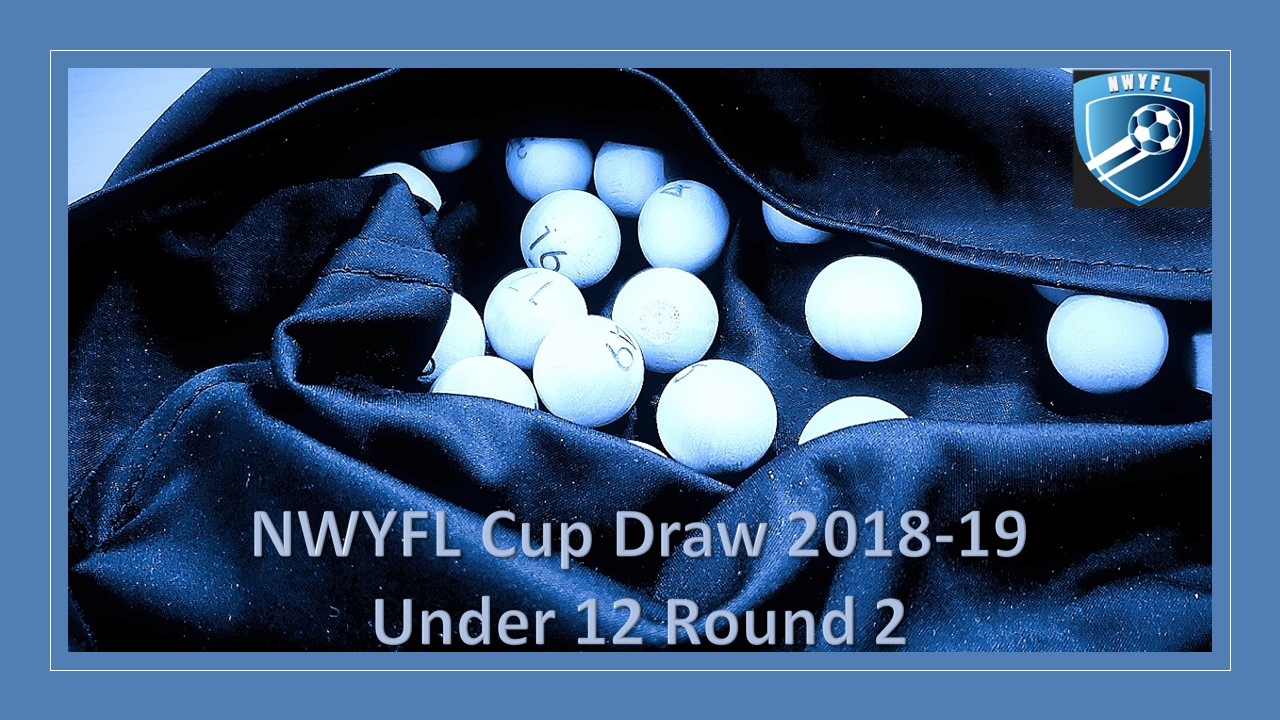 The draw for the NWYFL Cup Round 2 for the Under 12’s, sponsored by Swindon Town Football int he Community has now taken place. The League would like to record thanks to Trust Manager, Jon Holloway for spending time to conduct the draw.

All Round 2 matches are scheduled to take place on Sunday 21st October. Due to system constraints, all kick off times automatically default to 10:30am. Should you need to change this, please contact Julie Doyle (admin@nwyfl.co.uk) ASAP. 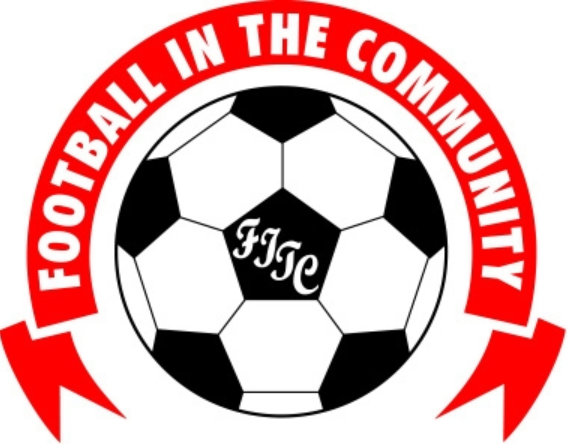