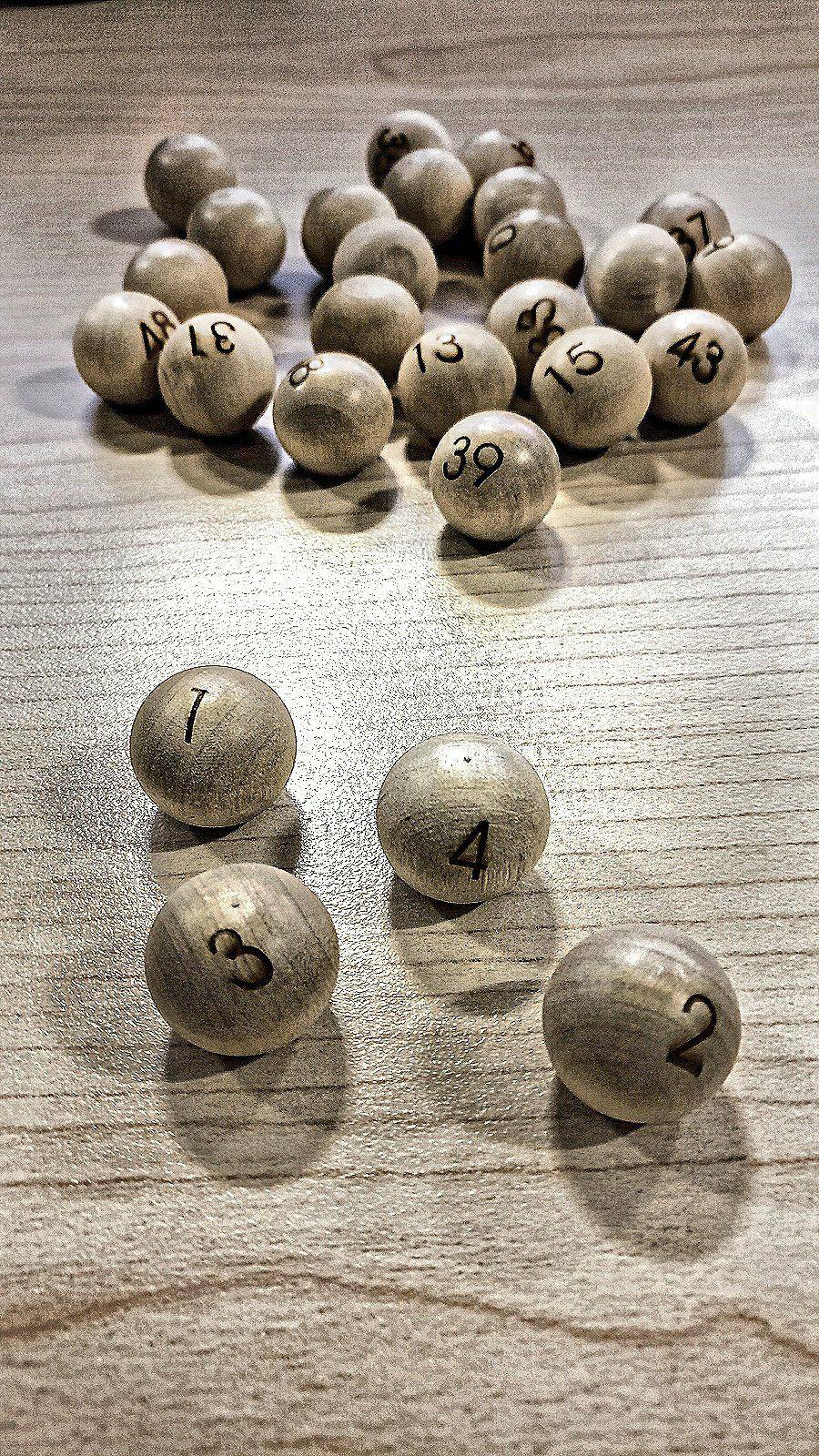 The draw for the League Cup Semi Finals have now been made, with ages U14, U15 & U18 now published. Due to the postponement of matches this weekend in the U12, U13 and U16 age groups, the draw for these will be delayed. Following the completion of those remaining Quarter Final fixtures, the remaining draws will be published on Monday 8th January 2018.

All Semi Final fixtures will take place on Sunday 25th March at the Beversbrook Sports Facilities. Postponement requests will not be accepted unless the facility is closed due to weather or other circumstances. Fixtures will default to a midnight kick off, until the times have been confirmed between Beversbrook and the NWYFL. Updates will follow via Full Time and this website once this have been done.