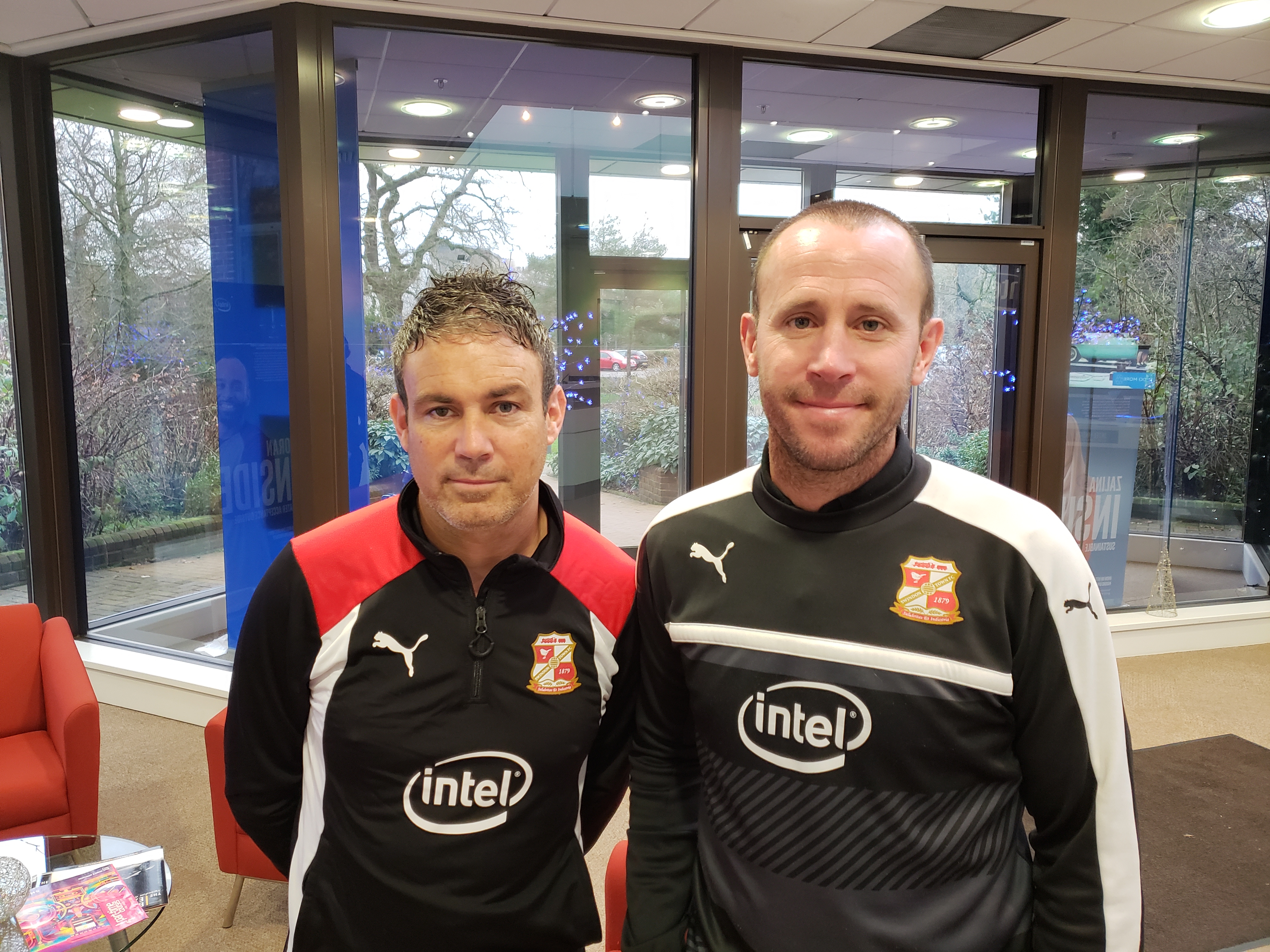 The draw for the U12 NWYFL Cup Semi Final has now been completed, conducted by Jon Holloway and Shane Hewlett, representing our U12 cup sponsors Swindon Town FC Community Foundation. Both Jon and Shane would like to wish all sides competing in these semi final games the very best of luck, as they look to secure a spot at the County Ground over the weekend of May 18th and 19th 2019. 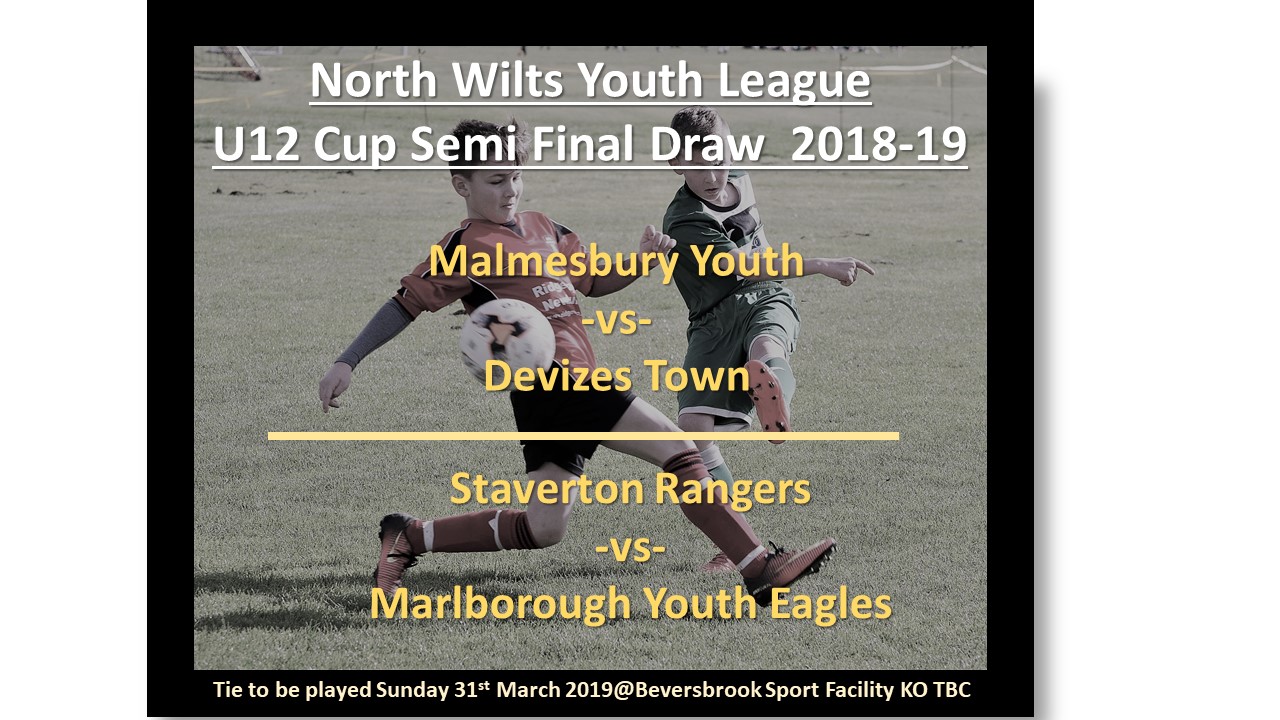