Congratulations to all the winners and runners-up of the Mini Soccer Finals, which took place on Sunday 29 April.

The matches were played in great spirits and we hope all players, coaches and spectators enjoyed the day. 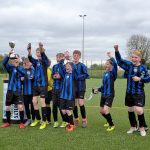 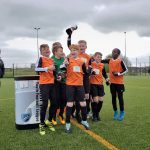 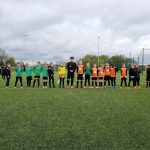 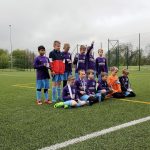 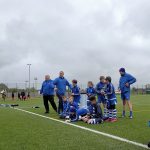 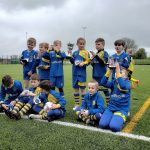