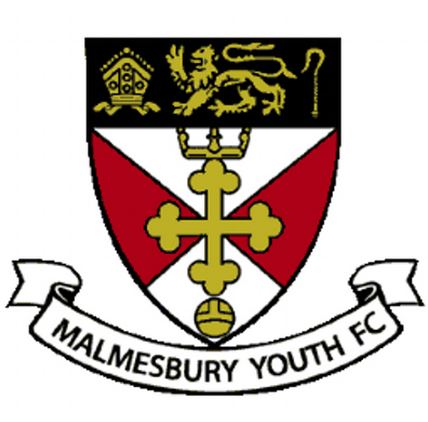 Malmesbury Youth Football Club would like to invite you to enter their annual *Six-A-Side Tournament Weekend. The tournament will be held on the 16th & 17th of July, 2016.
The Tournament will be affiliated to the Wiltshire FA and run on a league basis.
The tournament has proven to be very popular with teams coming from all over the South West and Wales. Entries will be taken on a first-come basis. We will limit the number of teams to 24 maximum in each age group.

The under 7’s and 8’s competition will be run on a “Non-competitive league basis only”, and there will be medals for all who participate in these two age groups. For teams Under 9 and above there will be QTR final, Semi-final and Final Stages as applicable.

If you are interested in placing teams into this competition, please fill in the form and return it to the address below as soon as possible, along with your entry fee of £20.00 per team.

Entries cannot be accepted without payment and relevant affiliation Number.