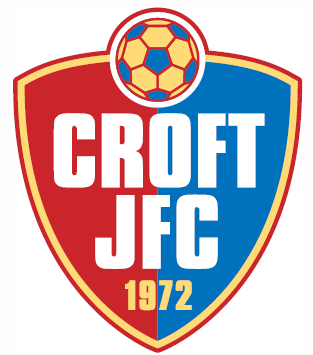 Congratulations to Croft Junior Under 12’s who wrapped up the Division One title on Sunday with a comprehensive 3-0 victory over Swindon Supermarine. Goals from captain Lewis Hutchison (2) and Colbey Kemper ensured the title.

With the season complete, the team can now focus on their League Cup Final appearance on May 21st.