There has been a lot of communication from the League to Clubs on the Safeguarding changes we have introduced this season and that will come into force from 1st November.

2 (I) Clubs must comply with the provisions of any initiatives of The FA which are adopted by the Competition including, but not limited to, Charter Standard and RESPECT programmes. Failure to comply with this Rule will result in a fine in accordance with the Fines Tariff.

Each team is required to have their current Squad List printed and available at matches, it should be shown to the Opposition Manager or League and County Officials if requested to do so.

All Managers, Coaches and Coach assistants that are listed in WGS are required to have an in date ‘FA Safeguarding Children’ qualification.

All teams must have minimum one manager / coach with an in date “FA Emergency Aid” qualification listed in WGS. Clubs are required to be represented at one mandatory Welfare Officer meeting per season with the League Welfare Officer and County DSO.

The maximum number of Team officials allowed within the technical area will be 3.

The final part of this process is for teams to have their Squad List printed and available to share with their opposition. We have been waiting for The FA to implement some changes in WGS, these are now available.

The printout the Squad List for each of you teams you will need to have a WGS Role that allows you to see the Teams tab: 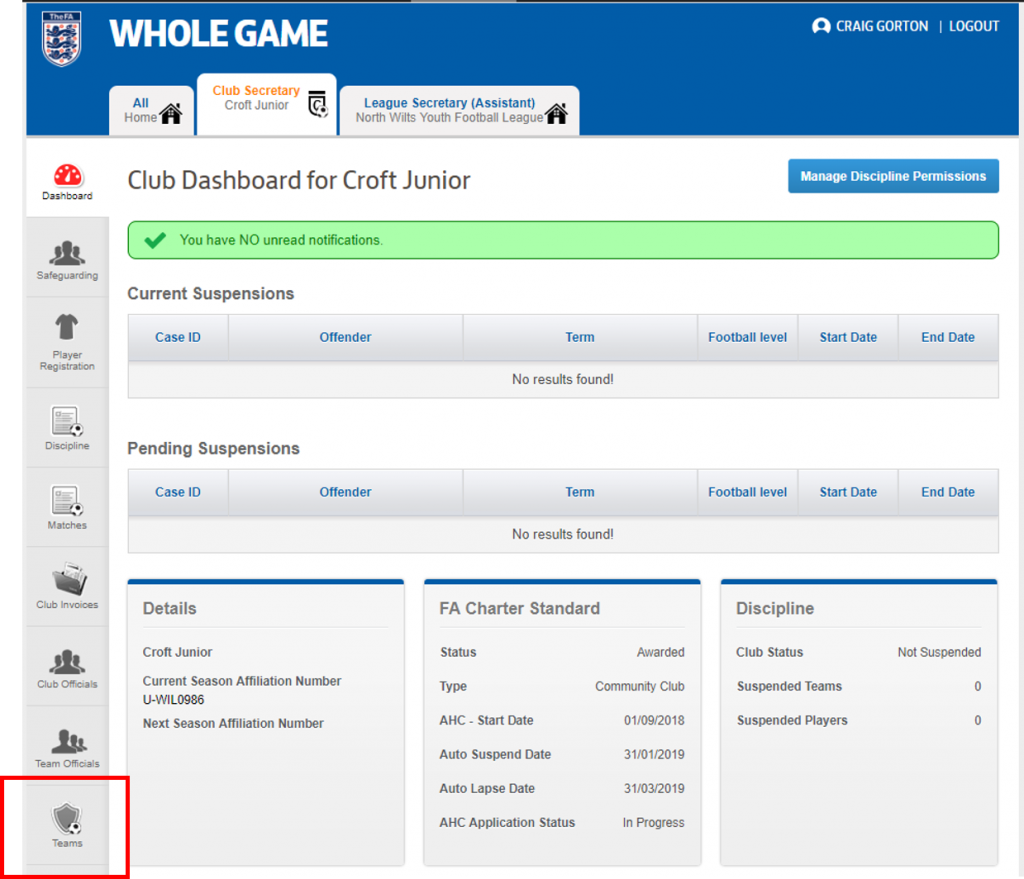 The button to create the Squad List has been added to the team list (the Squad List button is still present in Player Registration, but it no longer works):

Check that all Managers / Coaches that will be present in the Technical Area on Matchday are listed at the bottom of the first page and that their photo is shown.

Please ensure that all photos adhere to the FA guidelines: 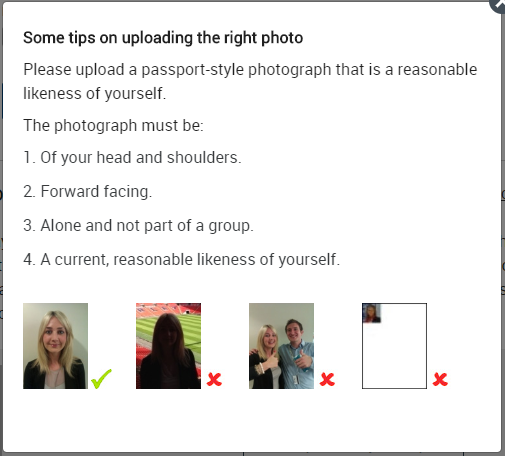 The final page of the document is a list of Emergency Contact Details, it is up to the Club to decide what they do with this section, there is no League requirement for it to be available.

If you want to use this then you need to associate a Parent/Guardian to the Player in Player Registration, if that person has a phone number in their FAN profile, then there is a tick box in the Player profile to mark it as an Emergency Contact.