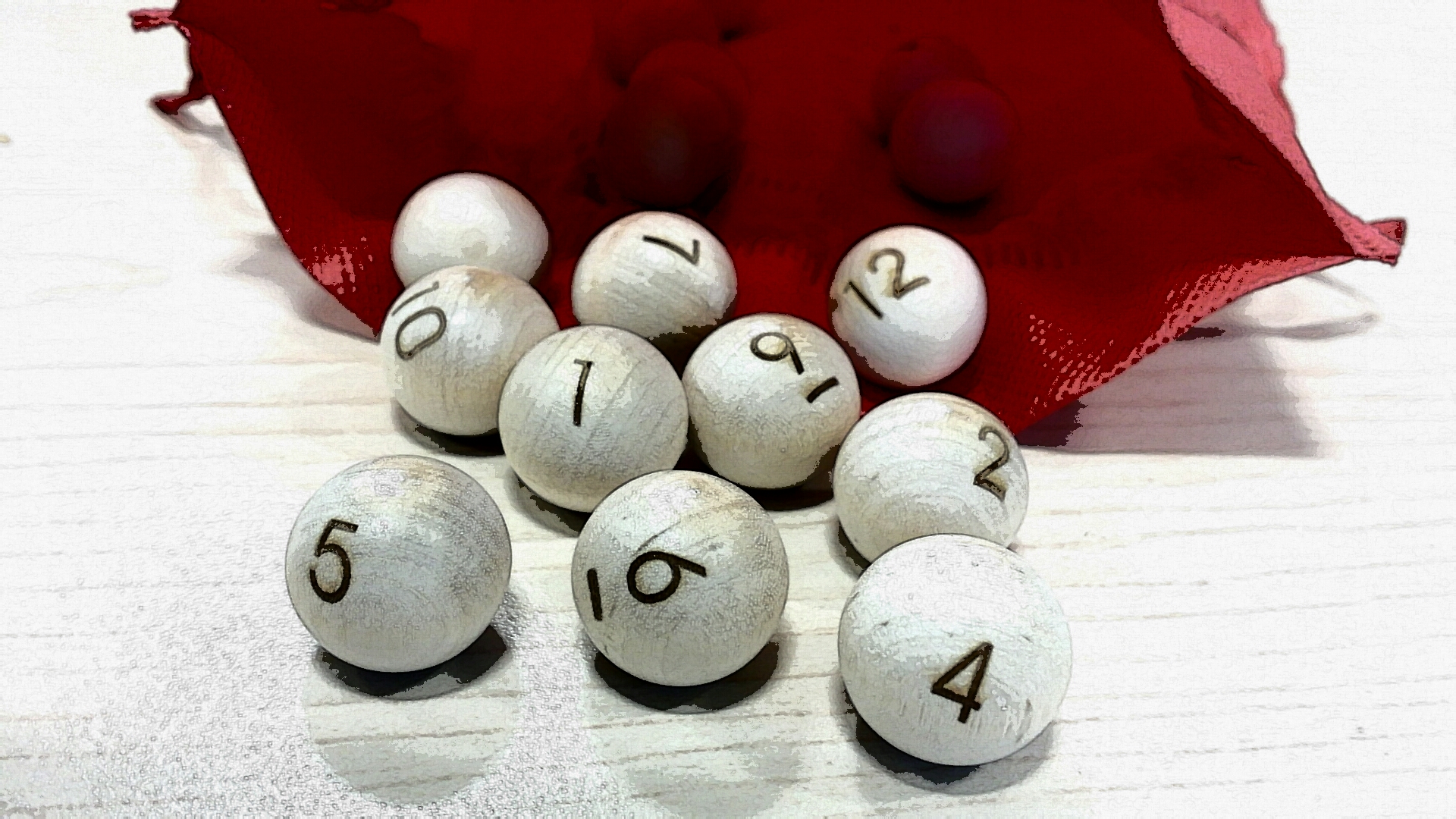 The draw for the Preliminary Round of the League Cup has taken place and only affects teams competing in the Under 12 and Under 14 age groups. The matches will take place on the opening day of the season, Sunday 10th September 2017. All other age groups enter the cup at the 1st Round, scheduled for Sunday 24th September. 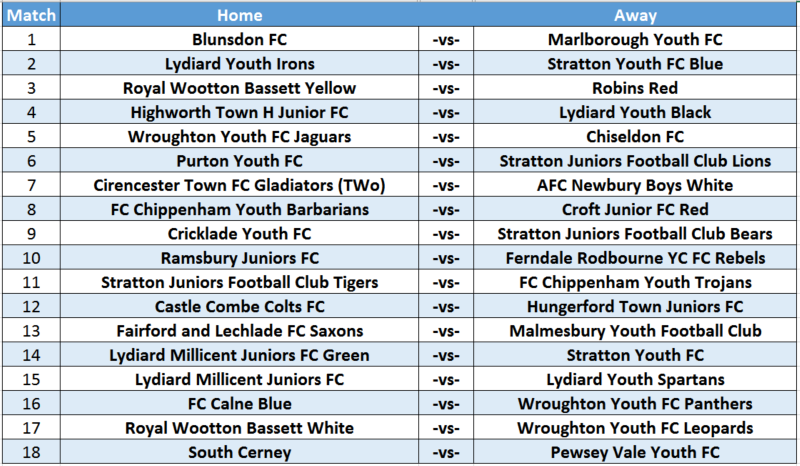 The draw for the League Cup 1st Round will be published on Sunday 10th September.