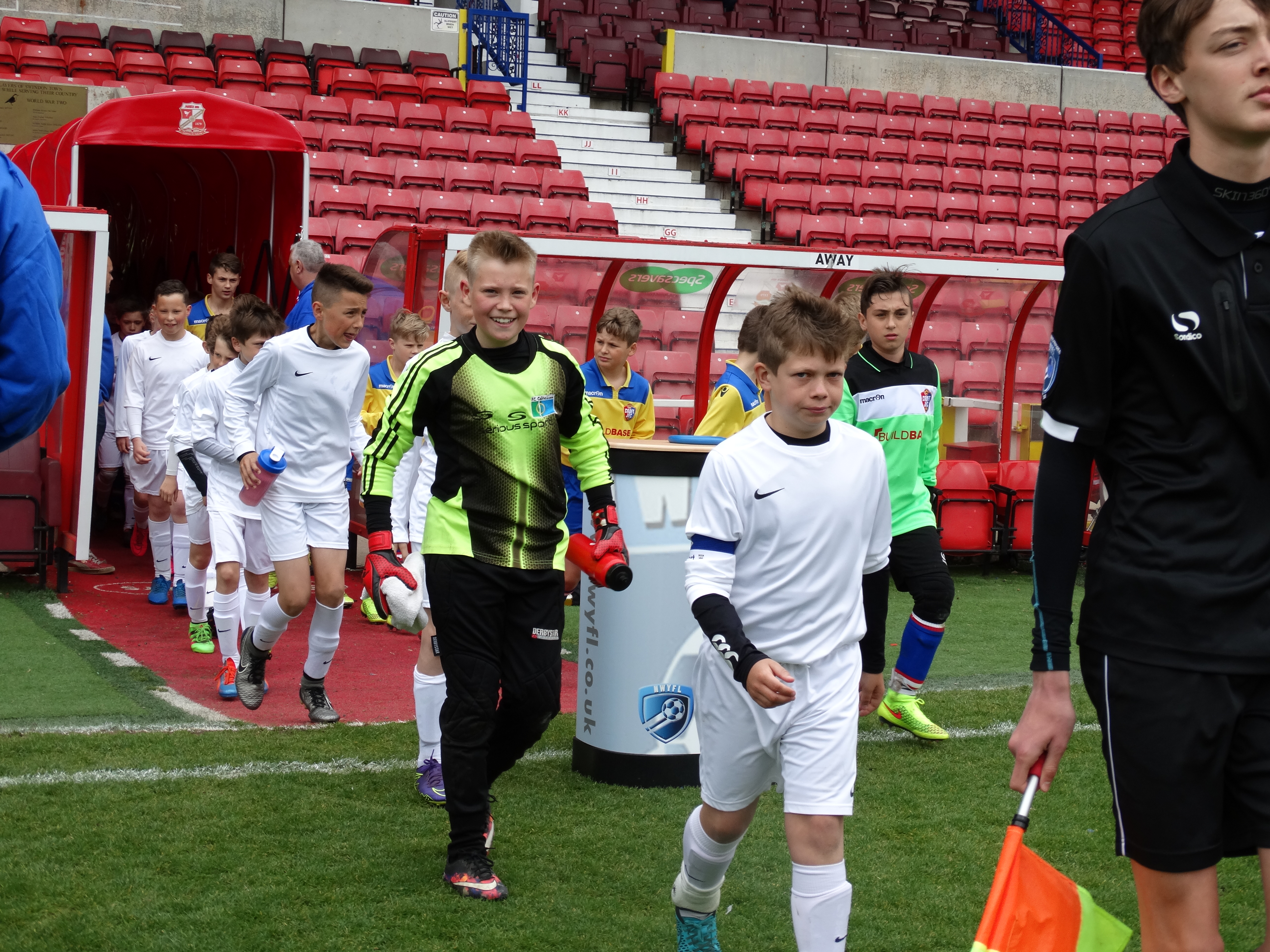 This match was a game of 2 halves, where despite Croft taking a 2 goal lead, the match was evenly contested, however the second half saw the league winners moving up another level to win the match. Croft took the lead following a long throw into the box, a goalmouth scramble with Lewis Hutchison first to react slotting home from close range. Another close range effort saw the lead doubled, when Charlie McCrae smashed home after the Calne defence had somehow managed to prevent a previous attempt crossing the line. In the second half, Croft took control and with Colby Kemper making it 3. Calne keeper Leo Bounds managed to save a shot, but Kemper’s reaction to the following up ensured his efforts were in vain. Hutchinson then added his 2nd with a fine, sharp strike from 10 yards. However, goal of the game and arguably the whole day belonged to FC Calne’s Will Cook. A superb 25 yard free kick, which found it’s way into the very top corner of the Croft net. Charlie McCrae picked up the man of the match award for a stunning performance. 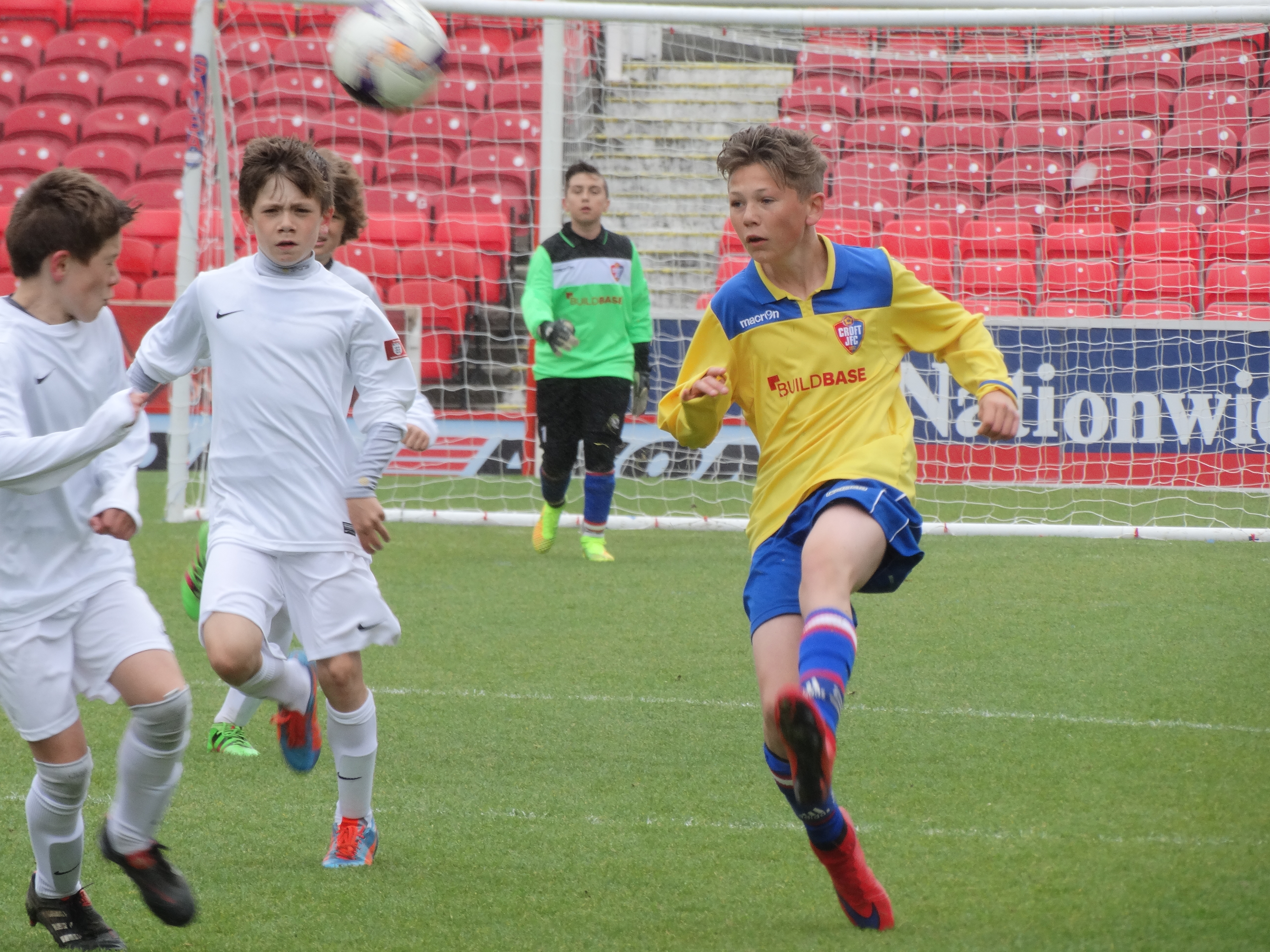 Video’s from the weekend 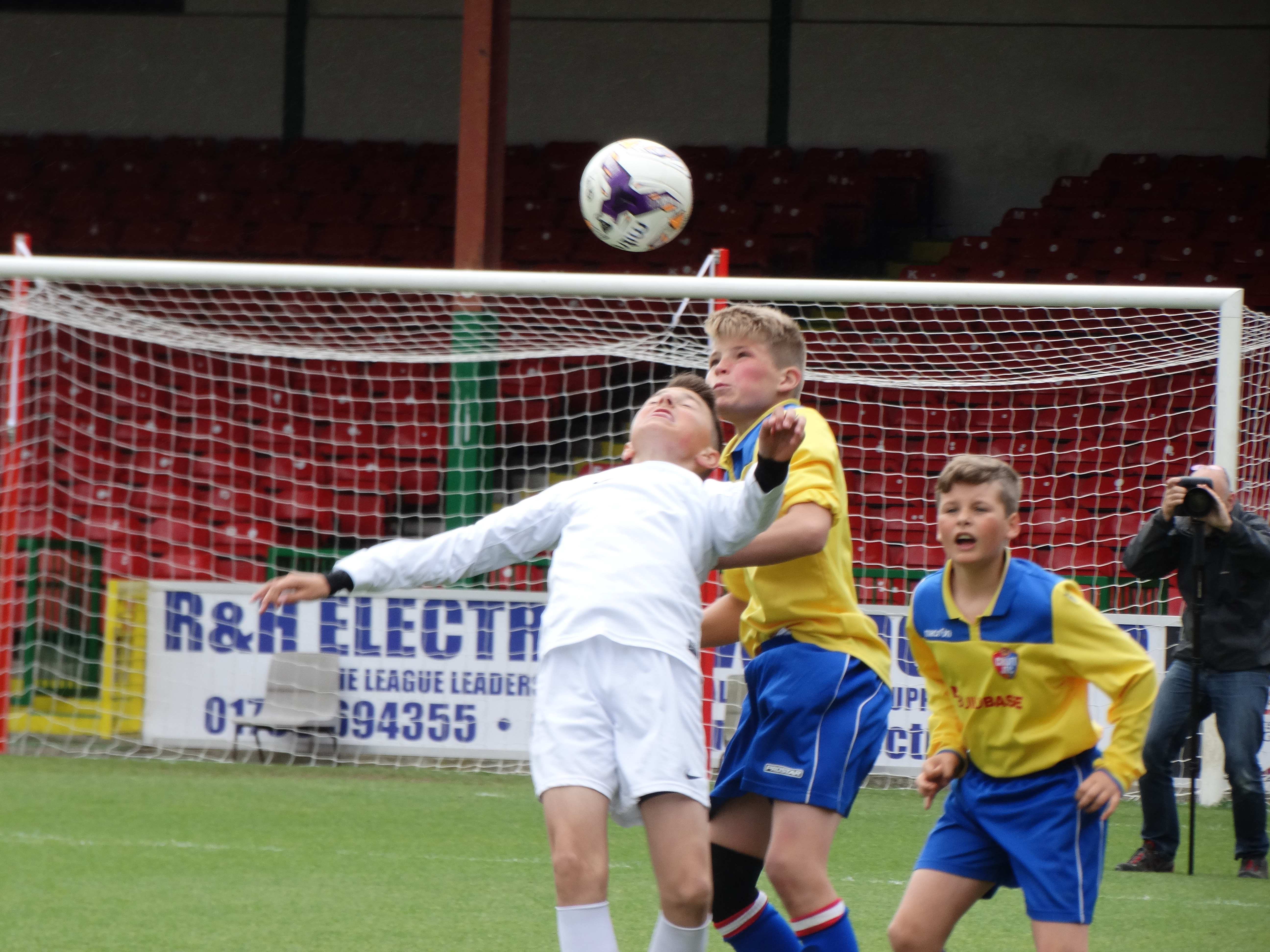